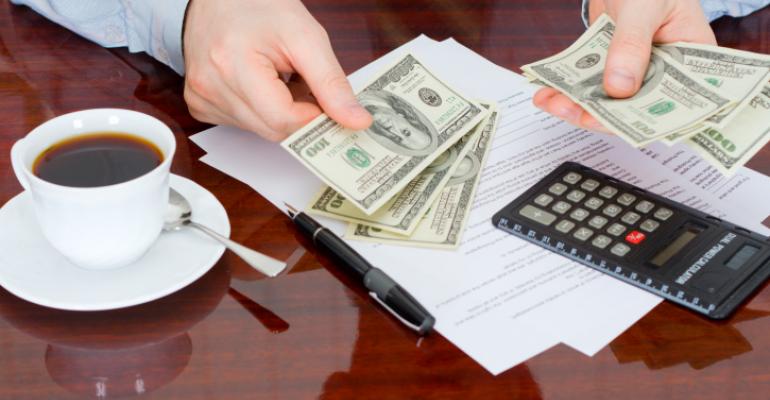 When it comes to QCD transition rules, the devil is in the details

Section 208 of the American Taxpayer Relief Act of 2012, (P.L. 112-240) (the Act), enacted Jan. 2, 2013, extended application of Internal Revenue Code section 408(d)(8), reauthorizing qualified charitable distributions (QCDs) made during 2012 and 2013. It’s one thing to recite the special rules meant to deal with the Act’s late enactment (see "A New Twist on an Old Election," ); it’s another to apply them.  Here are some QCD examples to help navigate those rules.

An individual retirement account creator made an IRA distribution payable to a charity that would have qualified as a QCD, but for the absence of legislation extending the availability of QCDs after Dec. 31 2011.  Pre-Act QCDs made at any time during 2012 now qualify.  Some wrote $100,000 in checks from their IRAs directly to qualifying charities during 2012, just in case Congress would retroactively extend QCDs.  Because Congress did so, those checks qualify as 2012 QCDs.

Contributions Made After RMD Withdrawal

Contribution Made After IRA Withdrawal

An IRA creator and IRA custodian agreed to automatic quarterly withdrawals totaling the 2012 RMD.  The last quarterly RMD was made during December 2012.  The IRA creator may, by January 31, 2013, make a cash contribution of up to $100,000 out of the December 2012 quarterly distribution.  That amount will be treated as a QCD.

Each of two spouses wishes to make a 2013 QCD.  Each has a $100,000 limit; the limit applies to individuals and isn’t affected by marriage.  This means the federal Defense of Marriage Act doesn’t affect their QCDs. .

2013 Withdrawal Made in January

An IRA creator withdrew 2012’s RMD in December.  But, although he attained age 70½ during December, he attained that age 70½ after the date he withdrew the RMD.  It seems doubtful Congress meant to expand QCDs to those who hadn’t yet attained age 70½ at the time of the IRA withdrawal, but rather only to compensate taxpayers for its late passage of legislation allowing QCDs for 2012.  Thus, because the IRA distribution occurred before the taxpayer reached age 70½ and because the charitable contribution of the proceeds of that IRA distribution, if allowed to qualify as a QCD, relates back to that 2012 distribution, I believe that no cash contribution of the amount withdrawn can be designated as a QCD.

An IRA creator died in 2012 naming his two children as equal beneficiaries.  The children, who were both over age 70½ when the IRA creator died, divide the account into separate accounts before Jan. 31, 2013.  The Internal Revenue Service hasn’t said so, but it seems each child may make a 2013 QCD from his respective separate account.  It seems highly likely that the IRA custodian will issue a Form 1099-R to each of the two beneficiaries for each beneficiary’s respective separate inherited IRA.  But may either or both make a 2012 QCD during January 2013?  The IRS hasn’t spoken to this question.

IRA Creator Made 2012 QCD Before Death

How QCDs are Reported