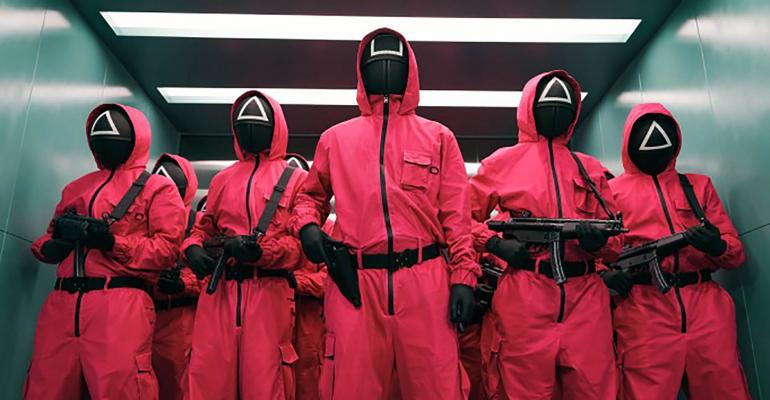 Start Slideshow ›
How to make sure your clients avoid playing games with their retirement funds.

Imagine that one of your clients drops into your office just as you are about to leave for the night. They describe a wonderful opportunity to solve all their debt problems. An organization has offered to provide them with an enormous payout if they outlive 499 other people.

Is this an unusual group pension plan, they ask? No, you say. It is a tontine. You open up a book and explain that a tontine is one of the world’s earliest forms of an annuity.

Starting in the 17th century, you continue, nations used tontines as a way to raise revenue and create streams of income for segments of the population. The last person in the pool typically received a disproportionate share of capital. In the insurance industry, we refer to this as the “power of pooled mortality.”

Oh, by the way, your client adds, mortality reminds her to tell you that the organization will kill her if she doesn't make the right decisions at critical points in the coming days.

Most people today would describe this as the plot of a slightly demented Netflix series. But you clearly failed to complete a crucial fact-finding exercise. And there lies the first lesson from this series.