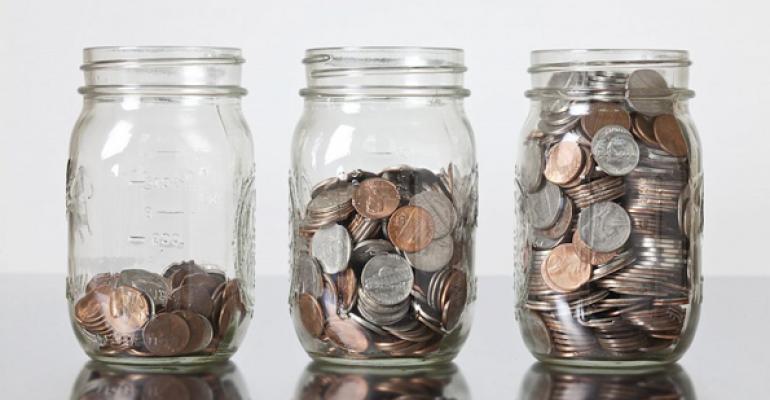 The Tax Court has overturned IRS Publication 590’s long-standing rule that the prohibition on multiple IRA rollovers within a 12-month period applies separate to each of several IRAs. But nowhere is Publication 590 even mentioned in the court’s opinion

In Bobrow, et ux v. Comm'r., T.C. Memo. 2014-21 (Jan. 28, 2014), the Tax Court held that individual retirement account rollover year rules preclude a rollover from a two separate IRAs within the 12-month period beginning with the first of two IRA distributions.[1]  That holding is contrary to Publication 590’s clear statement to the contrary on which many taxpayers have no doubt relied. Thus, numerous taxpayers now face tax peril that can undermine retirement security.  A fix is badly needed.

Alvan and Elisa executed the following transactions involving those IRAs:

It wasn’t noted in the opinion that if both of Alvan’s rollovers were permissible, the effect would have been that Alvan had the use of  $65,064 of IRA funds continuously from April 14 through Aug. 4, a total period of 172 days.

Thus, the court went on to hold that Alvan couldn’t make two rollovers within the same 12-month period, even though Alvan withdrew and re-contributed funds from and to two separate IRAs.

The IRS argued that Elisa’s Sep. 30 rollover attempt was invalid because the distribution she sought to roll over to her own IRA was deposited in Alvan’s rollover IRA and therefore wasn't available to roll over to her own IRA.  The taxpayers argued that didn’t matter because money is fungible, and the court agreed, saying, “the use of funds distributed from an IRA during the 60-day period is irrelevant to the determination of whether the distribution is a nontaxable rollover contribution.”  Alternatively, the IRS argued that the Sept. 30 rollover was invalid because it occurred more than 60 days after the distribution.

Elisa’s $40,000 rollover attempt occurred 61 days after her distribution, one day late. The court explored possible relief, but found none.  Because there was no evidence of reliance on the IRA custodian resulting in the failure to meet the 60-day rollover deadline, an extension of that deadline was precluded.[4]  One wonders if the taxpayers misread 60 days to mean two months.

Because each spouse withdrew $65,064 that couldn’t be rolled over, the total amount taxable to the couple on their joint return was $130,128.

The court sustained imposition of IRC Section 72(t)’s 10 percent excise tax on Elisa’s withdrawal before attaining age 59 ½ in the amount of $6,506.40.

The penalty might have been avoided.  It appears the court didn’t consider the definition of “substantial authority” found in Treasury Regulations Section 1.6662-4(d)(3), including subparagraph iii’s list of authorities that may constitute substantial authority in. These include, inter alia:

… private letter rulings and technical advice memoranda issued after October 31, 1976; actions on decisions and general counsel memoranda issued after March 12, 1981 (as well as general counsel memoranda published in pre-1955 volumes of the Cumulative Bulletin); Internal Revenue Service information or press releases; and notices, announcements and other administrative pronouncements published by the Service in the Internal Revenue Bulletin.

The above language has appeared at least since 1994 and still appears in Publication 590 to this day.  It’s shocking, then, that the IRS would litigate this point now.

In the wake of the court’s holding, the IRS will no doubt claim an excess contribution has been made to Alvan’s rollover IRA, subject to the 6 percent excise tax imposed annually until the excess contribution is withdrawn from the account, together with related net income.  The IRS did likewise in Martin v. Commissioner.[5]

There’s a better alternative to moving funds from one IRA to another: Trustee to trustee transfers, or direct transfers.[6]  However, the IRA owner has no ability to use the funds because no funds pass through the IRA owner’s hands.  The court pointed out that direct transfers aren’t rollovers and, thus, aren’t subject to the one-rollover-per-year rule.

The Tax Court’s decision in Bobrow, doesn’t just affect the taxpayer; it also threatens to impair the retirement security of many IRA owners who relied on Publication 590.  It’s anyone’s guess how many IRAs have violated the court’s interpretations and have excess contributions as a result, compounding an annual 6 percent tax, penalties and interest.

This tax disaster of the IRS’ own making must be fixed. If it isn’t fixed, or if it’s only fixed for past years, guidance that taxpayers may rely on is needed regarding how the 12-month rule applies when different types of IRAs are simultaneously present, including:

[2] The court referred to contributory individual retirement accounts as “traditional.” Many commentators have used “traditional IRA” to distinguish Internal Revenue Code Section 408 IRAs from IRC Section 408A Roth IRAs. A contributory IRA, on the other hand, distinguishes an IRA funded through taxpayer contributions from an IRA funded by a rollover, including a rollover from an employer-sponsored qualified (non-IRA) plan.