/sites/all/themes/penton_subtheme_wealthmanagement/images/logos/footer.png
Recent
Recent
Seven Must Reads for the CRE Industry Today (May 16, 2022)
May 16, 2022
Apollo Makes $1 Billion Bet on Indian Property With Lending Plan
May 16, 2022
McDonald’s Quits Russia as Country’s Isolation Increases
May 16, 2022
5 Simple Tips To Becoming a LinkedIn Pro
May 13, 2022
Featured
The 10 Best and 10 Worst States in Which to Retire in 2021
Jul 15, 2021
Poll: 15 Classic Books on Investing and the Markets
Apr 03, 2020
Fifteen Must-Listen Business Podcasts for Advisors
Aug 14, 2020
Celebrity Estates: Jay Leno and Planning for Classic Car Collections
Feb 22, 2022
Notes on Retirement
brought to you by 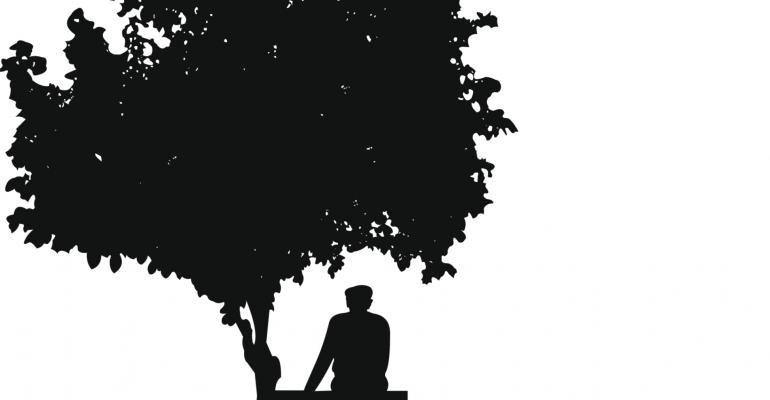 Private-sector employers have been moving away from traditional defined benefit (DB) pension for decades, and now they’ve got fresh motivation to stop offering them: rising worker longevity.

The Society of Actuaries (SOA) released the long-awaited final version of its 2014 Mortality Tables and Mortality Improvement Scale late last month.  The SOA is the official keeper of the mortality tables used to calculate the value of future pension obligations. The new tables show that American male pension recipients are living an average of two years longer than they were in 2000 (the last time the tables were revised); female pensioners are getting an 2.4 years of life.

It’s no secret that DB pension plans are in decline in the private sector -  just 35 percent of Fortune 1000 corporations had active plans in 2011, down from 59 percent in 2011, according to Towers Watson. The new mortality tables give employers two reasons to accelerate their derisking of pension plans through lump sum buyout offers, or by transferring obligations to third party insurance companies via large group annuity purchases:

...But Life Expectancy Gains are Not Distributed Evenly

2. Buyouts will get more expensive down the road. The Internal Revenue Service will release its own new mortality adopt within the next few years - 2016 at the earliest - that govern the minimums required for lump sum distributions. Those tables will be based on the SOA tables. That prospect likely will motivate some plan sponsors to offer lump sum deals now, while they are less expensive.

There’s a possible silver lining in this for workers: the value of lump sum payouts could rise by the same amounts once the new tables are adopted. However, any mortality gains could be offset by rising interest rates, which remain at historic low levels. Higher rates would be reflected in higher discount rates, which are used to calculate lump sum values, and lower payouts. Wilshire Consulting has estimated that a 50 basis point jump in rates would offset the payout increases generated by the new mortality tables.

Workers who are offered lump sum deals ahead of the new mortality projections could opt to wait for more attractive offers later. Additional buyout windows are never a guarantee, although most experts think plan sponsors will keep offering them as they seek to cut their long-term pension liabilities.

Most workers opt for lump sums when they’re offered. But they should think twice, because they are taking on the risk that their employers are shedding - and most have far less ability to manage it. The risks include  withdrawing too much of the lump sum balance in retirement, market setbacks and living far beyond the actuarial averages.