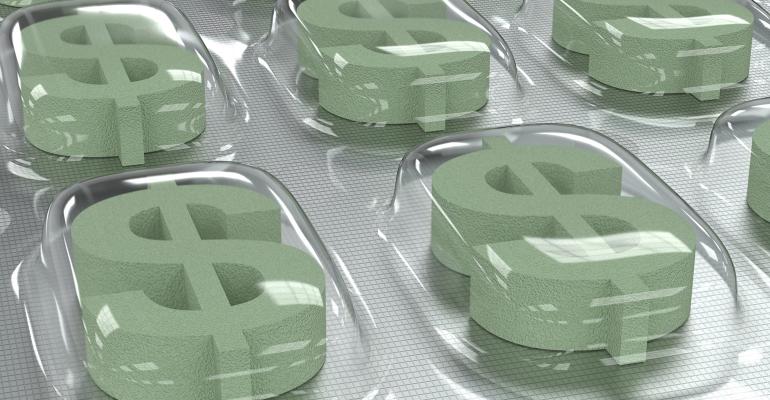 More people are seeing their healthcare costs rise, and it’s starting to eat into their other financial goals. According to Bank of America Merrill Lynch’s Annual Workplace Benefits Report, 79 percent of employees said healthcare costs went up in 2016. Of those who did, more than half said it's forced them to reduce how much they are saving for retirement, paying down debt, contributing to investment accounts and saving for college. The development could end up being beneficial to advisors. Nearly 90 percent of employees surveyed indicated they didn’t know where to turn for help with healthcare costs, and 40 percent said they would like access to a financial professional. When asked what topics they’d most value advice on, half cited Medicare and supplemental-plan choices, and 49 percent said they’d want help paying for long-term care and determining how much to save for healthcare costs throughout retirement. Orion Advisor Services has teamed up with Mineral Interactive to create a Prospect Portal to help advisors guide prospects through the onboarding and data-collection process. The portal can be integrated directly into the advisor’s existing website. Features of the portal include personalized risk assessment, secure file sharing, balance sheet integration and open source. “It sets the clear steps in the process to a prospect at all times, vastly improving the discovery process," McLean Asset Management CEO Alex Murguia said in a statement. Add Ray Dalio to the finance establishment against Bitcoin. The founder of Bridgwater Associates—the world's largest hedge fund—said the cryptocurrency met his firm's criteria for a market bubble during a CNBC interview. He said bitcoin can't be spent easily and makes for a poor "storehold of wealth" compared with gold, due to its extreme volatility. Case in point: Bitcoin hit an all-time high of $4,950 on September 1 but has since retreated to $3,982.13, according to Coindesk. Year to date, Bitcoin is up 311 percent. The Dow Jones Industrial Average is up 13 percent so far in 2017, while the S&P 500 Index is up 12 percent. Dalio said the fact that Bitcoin is being driven by people who think they can simply sell it at a higher price makes it a bubble.