/sites/all/themes/penton_subtheme_wealthmanagement/images/logos/footer.png
Recent
Recent
Nine Must Reads for the CRE Industry Today (May 20, 2022)
May 19, 2022
Dondero’s NexPoint Targets More Than $1 Billion for New Wager on Single-Family Rentals
May 19, 2022
SEC Judges’ Constitutional Cloud Darkens After Appeal Ruling
May 19, 2022
Rental Listings with Energy Scores Prompt Greener Choices
May 19, 2022
Featured
The 10 Best and 10 Worst States in Which to Retire in 2021
Jul 15, 2021
Poll: 15 Classic Books on Investing and the Markets
Apr 03, 2020
Fifteen Must-Listen Business Podcasts for Advisors
Aug 14, 2020
Celebrity Estates: Jay Leno and Planning for Classic Car Collections
Feb 22, 2022
Longevity Lifestyle Preparation
brought to you by 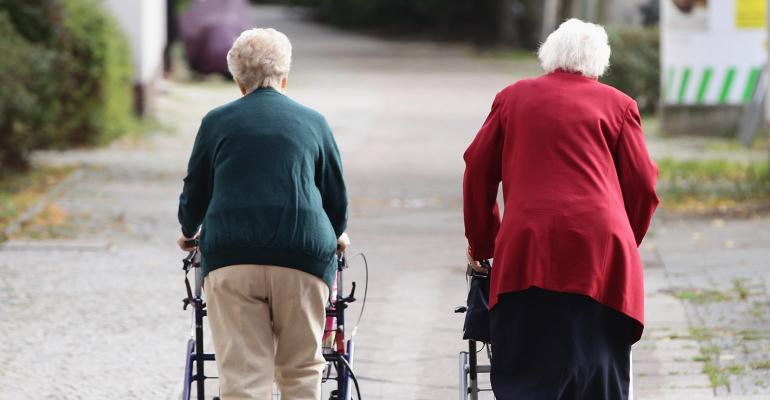