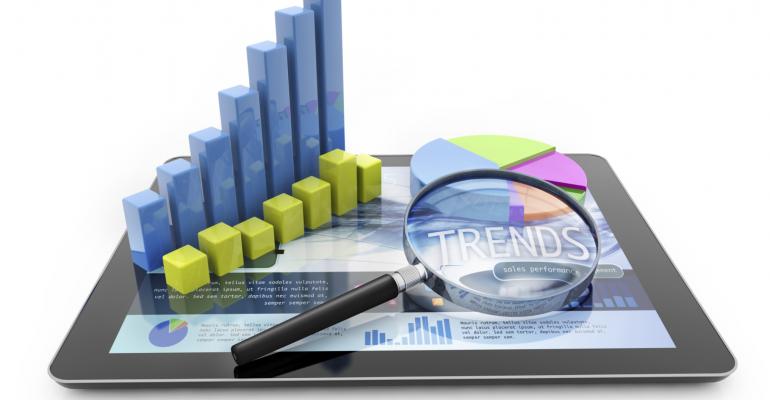 Retirement: Is There an App for That?

Tablet computing is well established as a mainstream Internet platform - but many of the top defined contribution retirement plan providers haven’t received the memo.

Tablet computing is well established as a mainstream Internet platform - but many of the top defined contribution retirement plan providers haven’t received the memo.

Just three of the top 17 companies serving workplace plans have deployed tablet-optimized applications that let savers access their accounts, according to research by Corporate Insight. Ten of the 17 have developed mobile apps, but the scarcity of tablet apps are a missed opportunity, the report notes. Tablet apps allow for greater functionality, and the bigger screens make tools and resources easier to use, especially videos and complex calculators.

The three firms that have developed tablet apps are Fidelity, VALIC and Vanguard. Each provides users with total plan balance, balances by investment held and rate of return, along with charts and graphs showing asset allocation, balances over time and personal performance. The Fidelity and Vanguard apps also provide gain/loss details and loan balances; VALIC and Vanguard also offer detailed transaction history. T. Rowe Price, while not offering an account-specific tablet app for consumers; does have a tablet app aimed at plan sponsors and advisors containing educational content.

All four of the apps that Corporate Insight reviewed included videos, articles and one (Fidelity) offers podcasts.

“Anything that gives people a reason to log on more than once a quarter is a good thing,” says Andrew Way, senior analyst of the Corporate Insight’s Retirement Plan Monitor Group.

Way would like to see more providers deploy tablet apps. As they do, he thinks they can be enhanced by adding transaction execution capability, retirement income projections, and greater security, including security questions or code challenges at log-in, and automatic log-out after a period of inactivity.

Will the tablet category produce any killer apps that win new plan sponsor clients for providers?

“It’s hard to say - in the retirement industry, these apps are a major convenience for users - but if you’re a plan provider it’s probably fairly low down on your list of priorities,” Way says. “Where they might come into play is if a plan sponsor is considering two firms and they’re in a tie. It could be a tie-breaker.”

While tablet apps are still relatively rare, Way notes that things are changing fast. No one in the industry had tablet or mobile apps focused on retirement as recently as early 2013, the last time Corporate Insight surveyed the field.