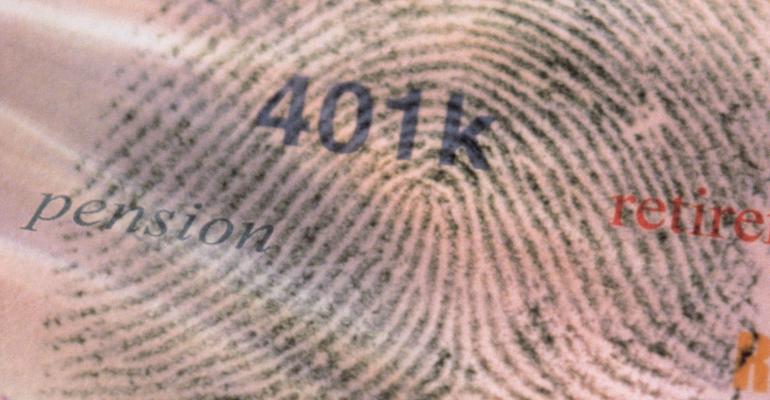 Retirement Savings Plans Are Using Workers’ Inertia to Help Them

More 401(k) plans are automatically enrolling workers and then bumping up their savings rates year by year.

(Bloomberg) --A retirement savings wave that has been rolling stealthily across corporate America is gaining momentum. Some 68 percent of large U.S. companies now automatically enroll employees in 401(k) plans, up from 58 percent two years ago, according to a new survey. Three-quarters of those employers bump up worker savings rates automatically every year, and many continue until savings rates hit 10 percent and beyond—or until, presumably, the employee screams.

That may seem a little heavy-handed, but a retirement plan that's largely on autopilot can make inertia work for, rather than against, savers. After all, saving 10 percent of one’s salary doesn’t even meet the minimum suggested by experts such as Morningstar’s head of retirement research, David Blanchett. He puts the minimum at 12 percent, and says a good rule of thumb is more like 15 percent. Some of that should come from your employer’s matching contributions.

A biennial survey by benefits administrator Alight Solutions reached 333 big U.S. employers representing 10 million workers and $775 billion in retirement assets. Among some of the positive signs in the survey: A third of companies are setting the default savings rate for workers automatically enrolled in their plans at 6 percent or more of salary. The survey still found the common, inadequate savings rate of 3 percent at 37 percent of employers.

Here are highlights from the report: