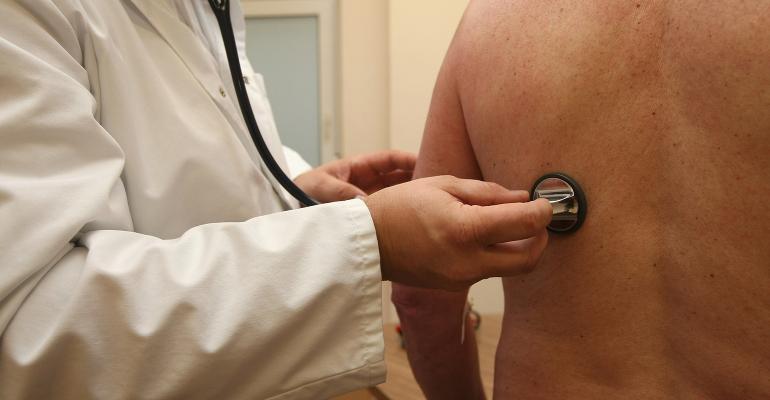 Retirees Forget Medical Costs When Planning for the Future

Half of retirees said they never calculated medical costs before retirement.

Most retirees never calculated the medical costs they could incur in retirement and some are losing confidence in entitlement benefits, according to the 2018 Retirement Confidence Survey.

The survey, by the nonpartisan Employee Benefit Research Institute and the research firm Greenwald & Associates, found that 80 percent of retirees are “very or somewhat confident” in their ability to cover basic expenses in 2018, compared to 85 percent in 2017. More than 2,000 individuals aged 25 and older (about half workers and half retirees) participated in the survey. But healthcare expenses are playing a clear role in retiree confidence, according to Lisa Greenwald, executive vice president of Greenwald & Associates, and co-author of the report.

“Half of retirees say they didn’t even try to calculate health expenses before retirement, and more than four in 10 retirees say their healthcare expenses are higher than they expected. However, those that did the calculation are less likely to report health is costing them more than expected,” Greenwald said. Meanwhile, retiree confidence in Social Security and Medicare, programs that could help offset healthcare expenses, is waning. Less than half of survey participants said they were “very” or “somewhat confident” in Social Security (45 percent) and Medicare (46 percent) in 2018, compared to 51 percent and 52 percent last year, respectively. Only 7 percent of retirees expect those entitlement programs to continue to provide the same level of benefits in the future than they do today. In general, most of those still part of the workforce have much lower confidence in their ability to live comfortably in retirement, at just 17 percent. But unlike retirees, workers have been gaining confidence in recent years—perhaps in stride with the market’s overall performance since 2012.