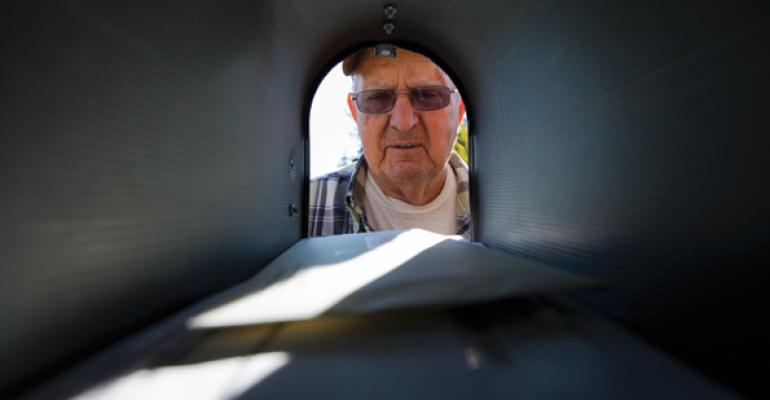 Percent of couples nearing the end of their careers who disagree on their anticipated retirement ages: 62

Percent of retirees who say they were successful at leaving their jobs at their target retirement age: 43

Maximum annual Social Security benefits for those retiring at age 66: $30,396

Amount (matched by employer) the average earner will pay into Social Security this year: $2,522 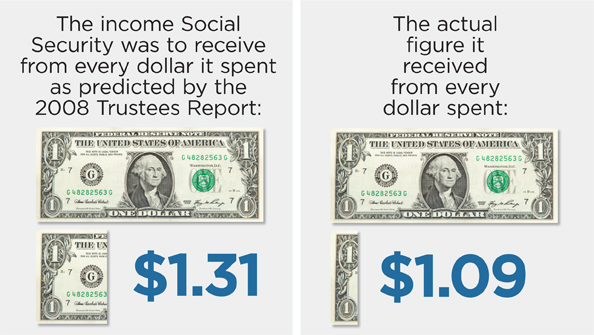 Factor by which the inflation-adjusted “wage threshold” has been increased between 1950 and 2012: 3.8

Percent of elderly married Social Security beneficiaries in 2011 whose payments represented 90 percent or more of their income: 23

The income Social Security was to receive from every dollar it spent as predicted by the 2008 Trustees Report: $1.31

The actual figure it received from every dollar spent: $1.09 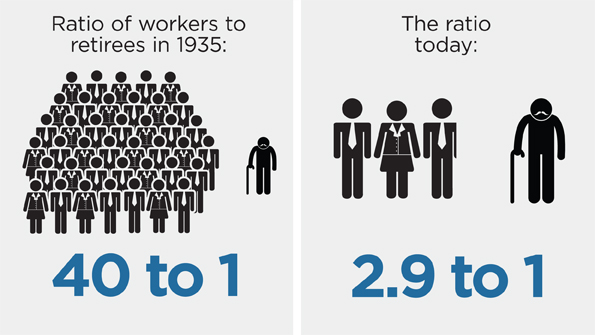 Average period life expectancy (the number of post-retirement years collecting benefits) for a 65-year-old male in 1940: 11.9 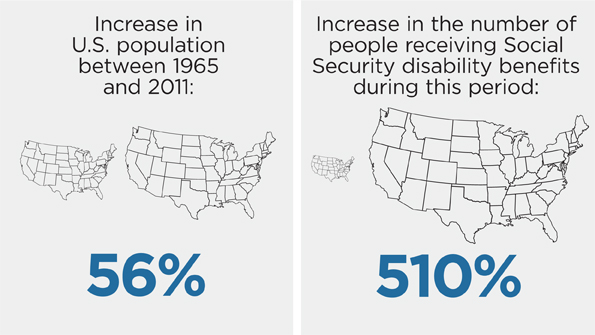 Increase in the number of people receiving Social Security disability benefits during this period: 510 percent