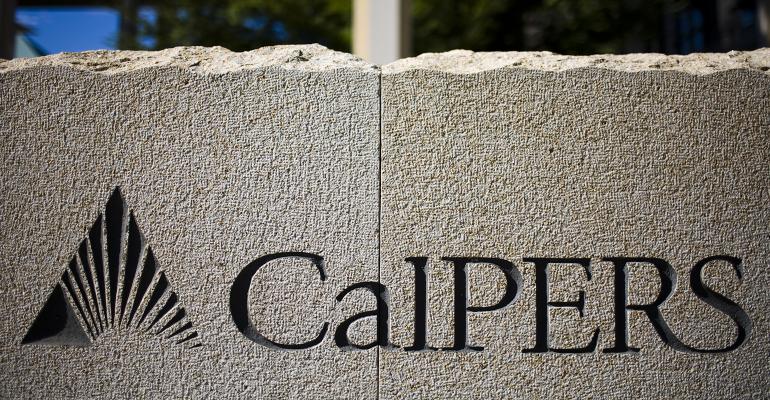 Public Pensions Up 12.4% Return Most in 3 Years as Equities Soar

(Bloomberg) --The fuse on the public pension time bomb got a little longer.

Record-breaking equity markets boosted U.S. state and local-government pension investments the most in three years in fiscal 2017, easing pressure on governments that have to put more money into plans when investment returns fall short of expectations.

Public pensions booked a median gain of 12.4 percent for the fiscal year ended in June and have returned an annualized 20-year median return of 7 percent, according to the Wilshire Trust Universe Comparison Service.

“Diversification pays and stay the course,” said Robert Waid, a managing director at Wilshire Associates Inc. in Santa Monica, California. “We had a couple really bad years and now long-term returns are coming back into view."

The gains may help ease the fiscal strain on state and local governments that have nearly $2 trillion less then they need to cover all the benefits that have been promised. Because they expect investment gains of more than 7 percent each year, when their returns fall short -- as in the last two fiscal years -- governments need to pay more into the funds or find a way to increase returns to make up for lost ground. Public pensions had 71.8 percent of the assets required to meet obligations to retirees in fiscal 2016, a decline from 73.5 percent in the prior year, according to a report by the Center for Retirement Research at Boston College. The authors of the report expect the funding ratio to improve slightly as the stock market’s revival helps assets recover.

Public pensions will have a funding ratio of about 73 percent in 2021, assuming they achieve annual expected returns of 7.6 percent, according to CRR. The ratio is expected to increase to 70.6 percent from about 68 percent, under new government accounting standards.

The health of government retiree funds would improve faster if states and cities contribute 100 percent of their actuarially required contribution and calculate that contribution using a “level-dollar” amortization method, said Caroline Crawford, assistant director of state and local research at CRR. Level-dollar amortization is similar to a fixed-rate mortgage, where payments are constant. Most public pensions use the level percentage of payroll amortization method, where payments increase over time.

The Wilshire 5000 Total Market Index returned 18.5 percent for the year ending June 30, 2017, while international stocks did even better, rising 20.5 percent for the year. Larger pensions, which have more invested in foreign stocks and bonds, and “alternative" investments such as private equity, performed better than the median fund. Public retirement plans with more than $5 billion in assets logged a median 1-year return of 12.9 percent.

Public pensions from California to New York have been lowering their return goals, adopting a more modest outlook after being roiled by last decade’s booms and busts and a long period of historically low interest rates. Of almost 130 public retirement funds, about three-fourths have reduced their targets since fiscal 2010, resulting in a decline in the average return assumption to 7.5 percent from 7.9 percent, according to the National Association of State Retirement Administrators.