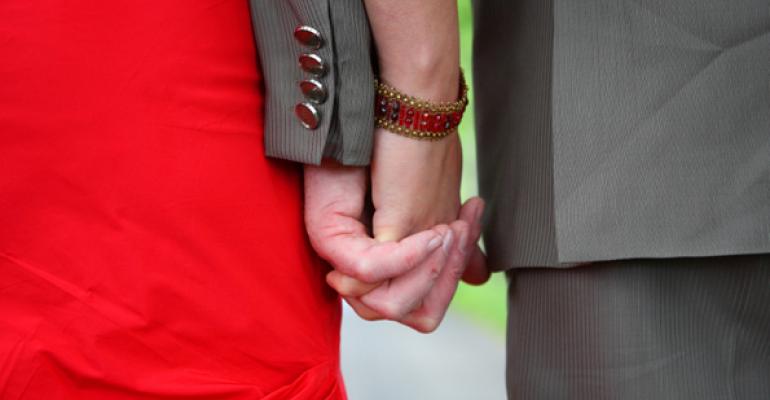 In Private Letter Ruling 201632015 (released Aug. 5, 2016), the taxpayer sought a ruling for a spousal rollover of an individual retirement account under Internal Revenue Code Section 408(d)(3), which was initially designated to a trust and then intended to be distributed in its entirety to the taxpayer before being distributed to the taxpayer’s IRA.

The decedent and his spouse (taxpayer) created a trust that held all of their community property. The decedent had two IRAs at the time of his death and was receiving the minimum distributions. The trust was the designated beneficiary of the decedent’s IRAs.

Typically, the proceeds distributed out of an IRA are includible in the payee’s gross income.  However, an exception applies to a surviving spouse who rolls over the distributed IRA proceeds into her IRA within 60 days from the original date of distribution.

The Internal Revenue Service held that since no third party could prevent the surviving spouse from receiving and rolling over the IRA proceeds into her IRA, she would be treated as the payee with respects to any proceeds distributed from the IRA to her. If those assets are rolled over within 60 days to her IRA, she won’t be required to include them in her gross income for the year of distribution from the decedent’s IRA.

Andrew S. Katzenberg is an attorney at Kleinberg, Kaplan, Wolff & Cohen, P.C. in the Trusts and Estates group, where his practice focuses on wealth preservation, estate and trust administration, charitable organizations and charitable giving.