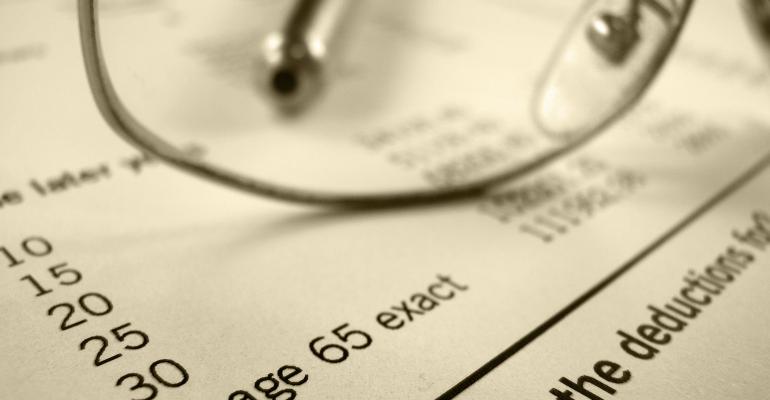 In Bobrow v. Commissioner,1 the Tax Court held that only one rollover per year can be made for any of several individual retirement account distributions, even though proposed regulations and Internal Revenue Service Publication 590 both said otherwise.

But, what about rollovers from qualified employer plans to an IRA? When an individual receives several distributions from an employer-sponsored tax-deferred retirement account described in Internal Revenue Code Section 401(a) within a 12-month period, can all of those distributions be rolled over to an IRA within 60 days of receipt, notwithstanding the Bobrow rule?

On June 5, 2017, Robert withdraws $5,000 from his Green Valley Wineries profit-sharing account. If he can roll over that distribution to an IRA, he would have to do so by Aug. 14, 2017. Because that rollover would necessarily occur within one year of March 14, 2017 (the day he received the Blue Sky Industries account distribution), Robert needs to know if he’s barred from making a rollover under the one-rollover-per-year rule.

But, that Announcement doesn’t explain the basis for its conclusion. One lesson from Bobrow is that IRS pronouncements aren’t necessarily trustworthy.

Here’s a technical analysis detailing why the IRS appears to be correct.

Internal Revenue Code Section 402(c) provides rules relating to rollovers from any employee’s trust described in Section 401(a) that are exempt from tax under IRC Section 501(a).

IRC Section 402(c)(1) provides, in relevant part, that a distribution from an employer plan account may be rolled over, when:

Section 408(d)(1) generally provides that, except as otherwise provided in Section 408(d), any amount paid or distributed out of an individual retirement plan shall be included in gross income by the payee or distributee, as the case may be, in the manner provided under IRC Section 72.

But, Section 408(d)(3)(A)(i) provides that section 408(d)(1) won’t apply if a distribution from an IRA (including money and any other property) is paid into an IRA or individual retirement annuity (other than an endowment contract) for the benefit of such individual not later than the 60th day after the day on which s/he receives the payment or distribution.