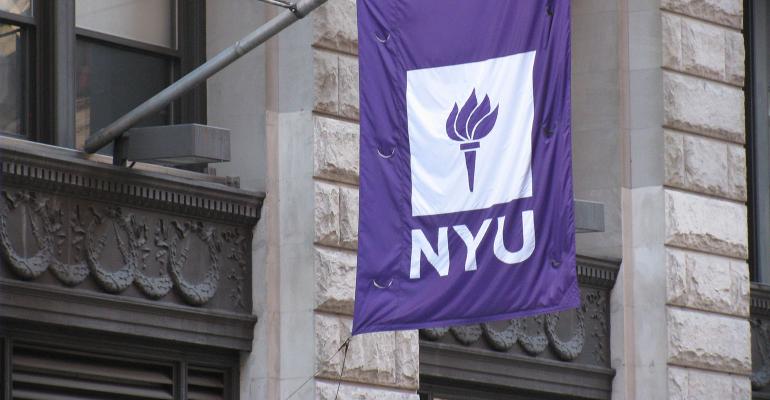 NEW YORK (Reuters)—New York University on Tuesday won the dismissal of a class-action lawsuit brought on behalf of thousands of employees who accused the school of mismanaging their retirement plans.

“While the court finds the level of involvement and seriousness with which several committee members treated their fiduciary duty troubling, it does not find that this rose to a level of failure to fulfill fiduciary obligations,” the Manhattan judge wrote in a 78-page decision.

The plaintiffs included six professors and an instructor who said NYU’s imprudence caused more than $358 million of losses at two 403(b) plans, named for a section of the U.S. tax code.

Forrest ruled after an eight-day non-jury trial in April, the first in at least 11 similar lawsuits against universities by the lawyer Jerome Schlichter, a specialist in retirement plan litigation.

Other lawsuits targeted retirement plans offered by Cornell, Duke, Johns Hopkins, Northwestern, Pennsylvania and the Massachusetts Institute of Technology, among others.

“Placing high priced retail funds in the NYU multibillion dollar plans is a fiduciary breach and the fees charged were excessive,” Schlichter said in a statement. “We will continue to pursue this case in order to make the NYU employees and retirees financially whole.”

“NYU is and always has been a careful, conscientious steward of the retirement plans for its employees and retirees, and the plaintiffs failed to meet their burden of proof to suggest otherwise,” NYU spokesman John Beckman said in a statement.

Forrest faulted some committee members for being “unfamiliar with basic concepts” about their jobs, and said one might have thought her short of time because of what she called her “big job,” as a human resources vice dean.

But she said the committee “performed its role adequately,” citing its reliance on a consultant with “deep knowledge and understanding” of the plans and guidance from “more well-equipped” members.

Schlichter has settled many lawsuits targeting alleged deficiencies in companies’ 401(k) retirement plans, including settlements in 2015 of $62 million from Lockheed Martin Corp. and $57 million from Boeing Corp.