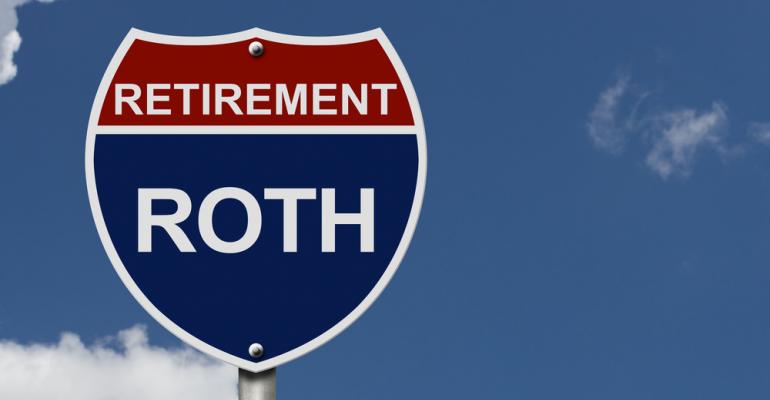 They permit allocation of earnings to disbursements from designated Roth accounts to multiple destinations.

In Notice 2009-68, the Internal Revenue Service said that if all of the funds are rolled over, the basis would be allocated pro rata, so that a portion of the amount rolled into the Roth IRA would be a taxable conversion.

In Notice 2014-64, the IRS reconsidered its position and allowed participants to select how the pre-tax amount is to be allocated among multiple destinations.

On Oct. 6, 2014, the IRS issued proposed regulations extending this concept to distributions from designated Roth accounts.

The IRS issued the regulations in final form effective May 18, 2016 (T.D. 9769). Under the final regulations, a participant may allocate the earnings to the portion rolled over into another designated Roth account or Roth IRA, thus minimizing the amount that would be taxable if the portion not rolled over isn’t a qualified distribution. The participant may also allocate the earnings in the case of rollovers to multiple destinations, such as another designated Roth account and a Roth IRA.