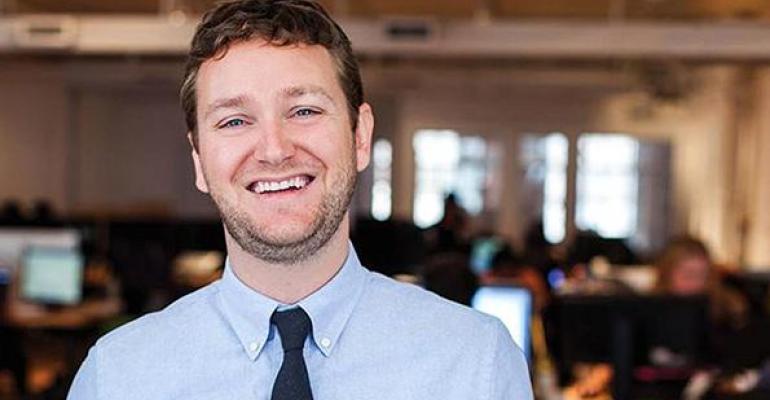 Most Employees Get No Advice on Retirement Accounts

Of those who do get advice on their 401(k), less than half can correctly define "fiduciary," according to a new Betterment survey.

Most employees with a defined-contribution plan, such as a 401(k), receive no advice on their retirement investments, and some who do are woefully ignorant about the advice they’re getting.

In a recent study by robo advisor Betterment and research company Market Cube, 53 percent of employees contributing to a 401(k) said they received no advice on their retirement investments. Of the 47 percent who did receive advice, 65 percent worked with a financial advisor.

But responses from those working with an advisor also showed a void of rudimentary knowledge when it comes to professionals who give financial advice.

The vast majority of those working with an advisor (79 percent) indicated that they either fully trust their advisor or place a lot of trust in them. Yet, less than half (42 percent) of the same group was able to correctly define "fiduciary," and 27 percent did not know what one was at all. Twenty percent said they thought the terms “fiduciary” and “financial advisor” were synonymous.

Even more-sophisticated investors long assumed all financial advisors were making best-interest recommendations, rather than “suitable” ones required by law.

Since the creation of the Department of Labor’s retirement-savings rule requiring the more stringent level of advice, more investors are now aware of the differing standards that exist between advisors. But the study showed investor education on the subject still has a long way to go.

Betterment’s advisory board for its 401(k) administration business recently gathered in New York to discuss the survey results, including John Casey, director of Global Benefits at Google; Thomas Clark Jr., a partner at The Wagner Law Group; Laraine McKinnon, the founder of consulting firm LMC17; and Judy Mares, who previously served as the deputy assistant secretary for policy in the Employee Benefits Security Administration at the DOL.

Companies that also act as 401(k) administrators (like Betterment) can help with investor education, the board said. At the very least, they can encourage more employees to participate in plans and contribute more to their accounts.

Even simple changes to defined-contribution plans can make substantial differences when it comes to the retirement of employees. Small “nudges” that offer a so-called path of least resistance to saving have proved effective, the board said.

Nearly all survey respondents (94 percent) who were auto-enrolled in a 401(k) make contributions to their plan, and out of those who remained enrolled, 49 percent increased their contribution rate. Previously, the savings rate for those auto-enrolled was 3 percent, but that is well below what most recommend. Many companies are now auto-enrolling at a rate of 6 percent, the advisory board said.

Auto-escalation, when the savings rate of an employee’s defined-contribution plan ticks up over time, is another feature gaining popularity; 41 percent of those surveyed said the feature helped them save more.