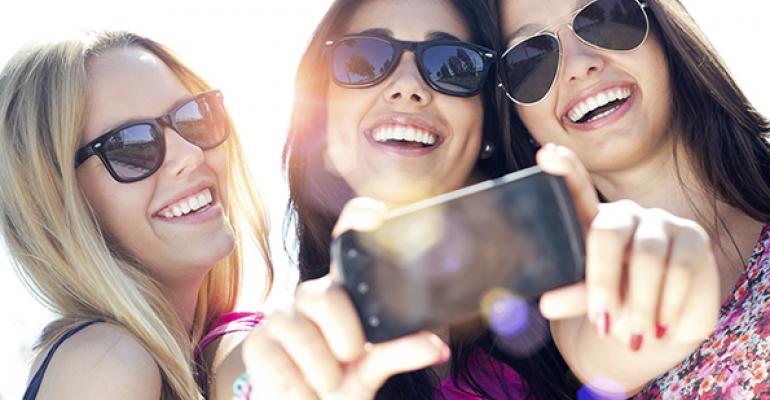 Millennial Women Save More Than Mom, but Less Than Men

(Bloomberg) -- American women live longer than men, but they may have a hard time enjoying those few extra years if they don’t start putting aside more money.

Only 54 percent of women defined as millennials have a retirement savings account, compared with 67 percent of men, according to a survey conducted last month by Harris Poll for Personal Capital, a financial advisory firm.

Defined by the survey as being between the ages of 18 and 34, these women do better when matched against American women as a whole. The U.S. Department of Labor found that, of the 63 million wage earning and salaried women between the ages of 21 and 64, only 44 percent participate in a retirement savings plan, according to data published in September. So at least they've got mom beat.

More broadly, all millennials seem to be getting more fiscally responsible: The new poll results, gleaned from 2,120 U.S. adults (582 of them millennials) are significantly better than a study last year by the Insured Retirement Institute, which found just 29 percent of millennials actively planning for retirement.

“[Millennials] were very much affected by the 2008 economic crisis, so they’re saving, saving, saving,” said Cindy Hounsell, president of the Women’s Institute for a Secure Retirement. “Seeing their parents not having savings and losing savings made them want to save more.”

Millennial men, however, are more likely than women to withdraw money early for a purchase to pay for a vacation, boat, or wedding, the survey showed. They're also more likely to feel "hopeless" when checking their savings balance.

While some workers choose to save on their own, workplace savings plans remain the most common way to prepare for post-work life. For millennials, though, those plans aren't as widely available. A report from the Pew Charitable Trusts found 63 percent of 45-to-64-year-old employees have access to workplace savings options, but only 47 percent of 18-to-29-year-old employees, the younger end of the millennials, have the same choices.

When workplace savings plans are offered, women tend to jump at the opportunity, being 14 percent more likely than men to enroll voluntarily, according to an October 2015 study by investment management firm Vanguard. “Once enrolled, women across all income levels save at rates that are anywhere from 7 percent to 16 percent higher than those of their male counterparts,” the report concluded.

So why do women save less? A contributing factor is probably the gender pay gap, which shows women earn 79¢ for every dollar a man makes. Vanguard found the average account balance of a male participant in their study was $123,262, compared with $79,572 for a woman, an enormous 55 percent difference.

“For women, it has a lot to do with how much money they’re making. Then you combine that with women living longer, women often leaving the workforce for longer periods of time: it's natural that men are able to save more,” said Arielle O’Shea, an investing expert with NerdWallet. “But women should be saving more.”