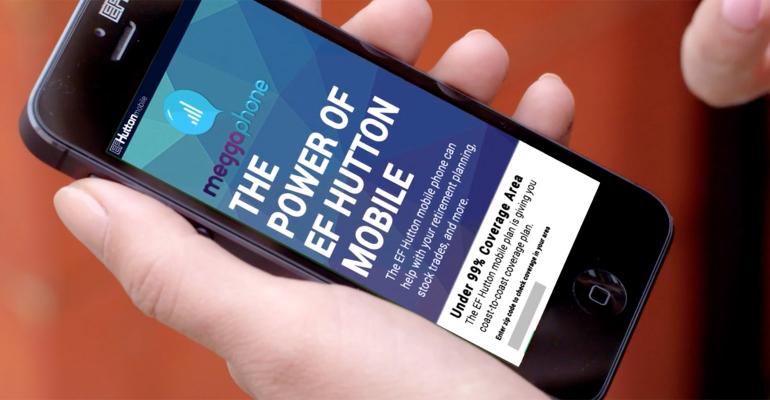 The power of points compels you!

The retirement crisis is not a game, but EF Hutton thinks the solution to it may be.

Megga Inc., a subsidiary of the brokerage firm, announced the creation of a social media platform called Meggalife which looks to incentivize Americans to establish 401(k)s and save for retirement by employing a revenue-sharing approach and the allure of accumulating points to reward them for the online activities that they undergo daily.

Most online activities people engage in day-to-day are powered by ad revenue. Supposedly, Meggalife will be no different, however, instead of all of the ad revenue going to the provider, it will be deposited into a trust fund managed by EF Hutton (who collects management and advisor fees for its services).

The platform awards user points, like any game worth its salt, for using the various Meggalife apps (of which there will be several that roughly reproduce the functionality of traditional social media platforms, search engines, email providers and news aggregators). The users can then redeem these points to bolster their incomes from the trust funds once they reach aged 68. Similar to credit card programs, Megga Inc. claims it will offer top points earners additional rewards and benefits.

“Meggalife is designed to help users effortlessly and passively build a nest egg for retirement, simply by continuing to engage in their daily online activities,” said Christopher Daniels, President of Megga Inc., and CEO of HUTN Inc. “Why shouldn’t the users who spend hours each day engaged in online activities reap their fair share of the financial rewards, rather than being used to enrich online company investors and executives?”

How much each point will be worth remains unclear. The company site features a point calculator that estimates, based on age and anticipated usage rate, what users may receive at aged 68, but the numbers generated look pretty questionable, given the unproven nature of the system.

Though the Meggalife suite of apps are free to use, the big catch here, beyond having to use Meggalife apps instead of or in addition to whatever they were using before, is that users will have to join “The Beanstalk Club” and establish an individual 401(k) (including paying the attendant fees) in order to actually accumulate points.

Since Americans not setting up 401(k)s in the first place is one of the major contributors to the current crisis, attempting to gamify the process in this manner is certainly an interesting and innovative approach. However, its success looks to depend largely on users’ willingness to either break, or at least change, their ingrained online habits. At first glance, on one hand it looks like a bridge too far, but on the other hand, I’ve definitely used a credit card in the past to pay for certain things when I had cash just to get the rewards points, so maybe the power of points will prove compelling?