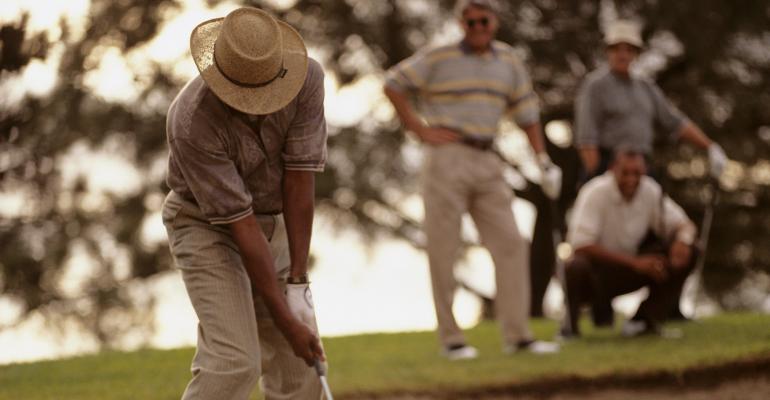 Long-term care services saw the second-highest year-over-year increase in annual median costs since 2004, rising an average 4.5 percent from 2016 to 2017, according to Genworth’s 2017 Cost of Care Survey. That’s nearly three times the 1.7 percent U.S. rate of inflation, Genworth says. Home health aides were the biggest offenders, charging $21.50 per hour, up 6.17 percent from a year ago. That was followed by private room nursing home care, up 5.5 percent to $267/day or $8,121/month and homemaker services, up 4.75 percent to $21 an hour. "That's due to an increase in labor costs, caused by a shortage of caregivers, increases in minimum wages in some states, and new health insurance and overtime requirements on the part of some providers," said Noreen Guanci, CEO and co-founder of Long Term Solutions.

Baby boomers are starting to feel better about their retirement readiness, according to the latest Generations Ahead Study from Allianz Life Insurance Company of North America. The study found that 72 percent of boomers said they feel financially prepared for retirement, up from 57 percent in 2010. Only a third said they were uncertain about their financial futures, an improvement from the 50 percent who were unsure if they could ever retire in 2010. The study reports that baby boomers are starting to embrace the financial habits of their Depression-era parents, with 64 percent describing themselves as "savers," rather than "spenders."

Advisors Struggling To Grow Through Referrals Referrals are one of the best ways to grow a new firm, yet most advisors are finding it challenging to get them. According to a new report published by SEI in collaboration with Absolute Engagement and The Client Driven Practice LLC, only half of investors say they have referred an advisor and less than 5 percent of advisors reported actually receiving referrals from clients. SEI’s managing director and head of practice management solutions John Anderson said the problem is many firms lack a formalized framework to maximize referral potential. For example, 40 percent of firms who haven’t gotten referred said they don’t communicate enough about who their ideal clients would be. “Attracting referrals involves more than a tactical marketing campaign or simple outward facing techniques,” Anderson said. “Businesses that attract the most clients have a formal framework of systems, habits and characteristics that work together to project a specific and compelling value proposition to target clients, and that support and reinforce each other. The more sections of that framework that are in place, the more referable advisors become.”