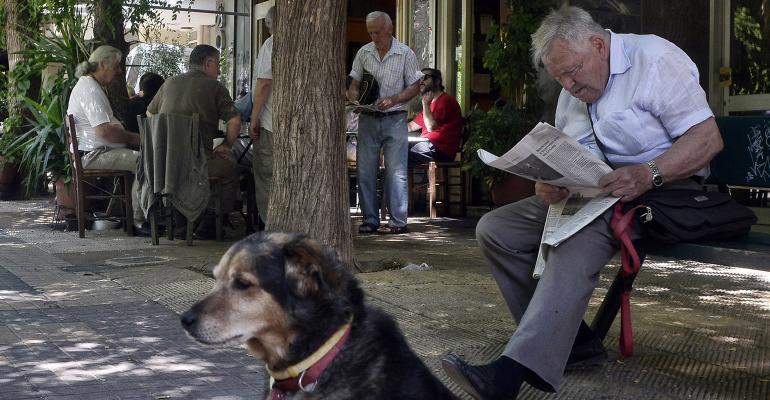 Keeping Up With Retirement Research

Highlights from noteworthy publications that are worth your time.

I try to keep up with the retirement-planning and retirement-income research papers. The volume of releases seems to be increasing as more attention gets focused on these areas, especially retirement income, but here are several noteworthy publications that I believe are worth your time.

Having almost 5 million defined contribution plan participants covered by your record-keeping business generates a lot of data. As with the previous 20 editions, the latest version of Vanguard’s study provides a wide and deep look into retirement savings patterns.

The full report is over 100 pages long; here are a few key highlights.

I’ve written about different methods for glide path construction in previous columns. In this 2021 paper, Mathieu Pellerin, a senior researcher with Dimensional Fund Advisors, examines how different asset allocations and spending strategies can support stable retirement income. The analysis assumes a hypothetical investor who starts saving at 25, retires at 65, and eventually passes away. Longevity is either fixed or simulated, based on a mortality table. An economic environment that includes stock market returns, interest rates and inflation is simulated for each period of the investor’s life.

Pellerin models three asset allocations or glide paths. Two allocations use what he calls a “wealth-focused” traditional glide path that combines equities and short-term nominal bonds, with the fixed income allocation increasing with the participant’s age. One path has a 50% equity allocation at the retirement date (the landing point) and the other has a 25% allocation.

The third glide path focuses on income, with the goal of reducing the volatility of retirement income instead of asset volatility. Per the paper: “The income-focused glide path combines a moderate equity landing point of 25% with a portfolio of inflation-indexed bonds that matches the duration of an inflation-indexed retirement income stream. Such an allocation is designed to address market, inflation and interest rate risk.” In addition, he evaluates four retirement spending strategies: fixed (similar to Bill Bengen’s 4% rule); flexible; a nominal annuity; and an inflation-indexed annuity. He then evaluates the glide paths and spending-rule combinations over a variety of simulated economic and investment market scenarios.

His conclusion: “We find that, for all spending strategies, an income-focused asset allocation delivers similar retirement income to the wealth-focused allocations we study while offering better protection against market, interest rate and inflation risk. We also find that a glide path with an LDI (liability driven investing) portfolio offers a better tradeoff between income growth and income risk management. Finally, our results suggest that high equity exposure in retirement is an inadequate tool to manage longevity risk.”

“You don't necessarily need a ton of equity exposure late in life to have a good retirement outcome,” Pellerin explained in a phone interview. “The fact is that you can have much better risk control while having a similar level of income to a more conventional asset allocation. I would have expected a more pronounced risk/return trade-off, but the results actually show that you can reduce your exposure without giving up too much expected income.”