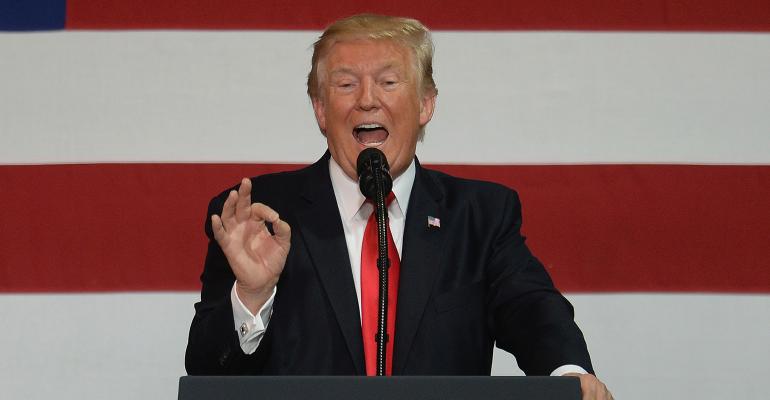 Eighty-seven percent of employees making $100,000 or more would be impacted by a $2,400 rothification threshold, a new EBRI report says.

Republicans are throwing ideas around for how to pay for the Trump administration’s sweeping tax plan; one idea is to cap pre-tax 401(k) employee contributions at $2,400 a year. Any contributions above $2,400 would have to be made on a Roth (after-tax) basis.

And although President Trump recently tweeted that he would not make any such change, a $2,400 threshold would impact 87 percent of employees who make $100,000 or more and make 401(k) contributions, according to a new study by the Employee Benefit Research Institute.

In light of the possibility of rothification, EBRI released some of its data, part of a larger EBRI study coming out next month. The data is based on 2015 contributions.