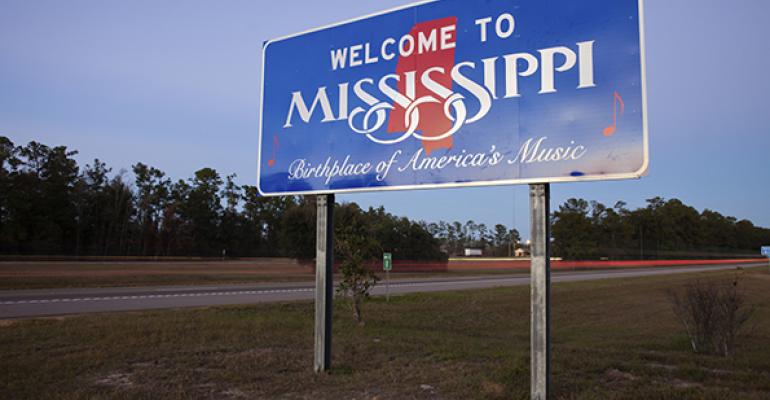 How Long $1 Million in Retirement Will Last, State by State

$1 million lasts a long longer in Mississippi than in New York, global dividends are on the rise and the pitfalls of celebrity endorsement deals.

Retirees have many things to consider when choosing a place to spend their retirement, but if cost of living was the only factor, Mississippi and Arkansas would be hot-spots. A recent study compared how far $1 million saved for retirement would last someone across all 50 states and Washington, D.C., and the two Southern states came out on top—at 25 years and six months and 25 years, respectively. That’s more than another decade of expenses covered than a $1 million in Hawaii or Washington, D.C. Not surprisingly, California, Oregon and New York were also among the most expensive. Many other states were nearly as affordable as Mississippi and Arkansas.

Global dividends grew 14.5 percent to $328 billion during the third quarter, the fastest headline growth rate in three years, according to The Janus Henderson Global Dividend Index. The asset manager says the increase was driven by higher special dividends, one-off payments made by companies to shareholders that are declared to be separate from their regular dividend cycle. In the U.S., dividends rose 9.2 percent to nearly $110 billion, with every U.S. sector raising payouts. The largest increases came from aerospace and defense, the report said. Bank distributions were up 20 percent year-over-year, as the financial crisis gets further in the rearview mirror, with significant increases from Bank of America and Citigroup. Celebrities often make a considerable amount of money from endorsement deals but fail to manage it through the lens of a financial advsior. This Forbes article is a good reminder that the lump sums paid for endoresements deserve attention and, perhaps, shouldn’t be treated like simple bonuses. Rick Flynn, the managing partner of FFO Business Management & Family Office, says celebrities should restructure deals to mitigate taxes, rather than take a lump sum. Financial advisors can also use wealth management strategies to protect endorsement money earned, in the event the athlete loses the endorsement or divorces the spouse.