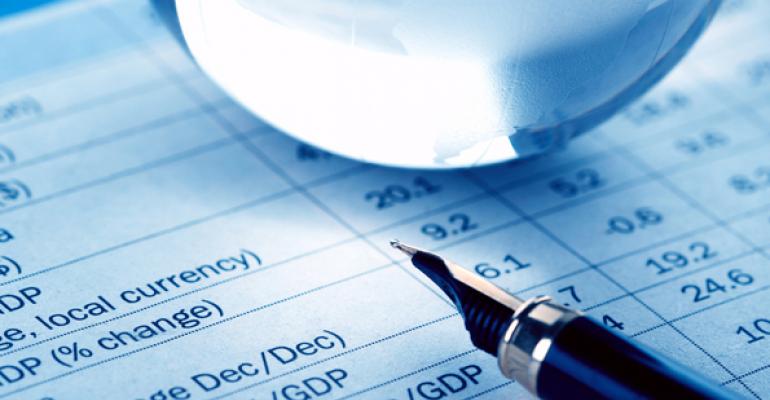 Two are relief provisions, two reduce benefits and one limits the ability of participants to take advantage of these planning devices

These two proposals would reduce the benefits of retirement plans and IRAs.

This was in the fiscal year 2014 proposal, but wasn’t enacted.

Under the 1987 proposed regulations, a participant or IRA owner had to choose between term certain and recalculation of life expectancy (or a hybrid method).  Under the recalculation method, if the spouse wasn’t the beneficiary, the remaining benefits were payable soon after death.  In many cases, the solution was to leave the retirement benefits to a charitable remainder trust.  In that way, the income taxation could be stretched out over the lifetime of the beneficiaries.  If this proposal is enacted, that solution may be revived.

This is one of the major benefits of converting to a Roth IRA.

The Administration proposes to require IRA owners to take distributions from Roth IRAs in the same way as in the case of traditional IRAs.  This proposal affects taxpayers attaining age 70 ½ after Dec. 31, 2014.

1. A 60-day rollover for inherited retirement benefits. A participant, IRA owner or spouse can take distributions of qualified plan or IRA benefits and roll them over into another qualified plan or IRA within 60 days.  However, a non-spouse beneficiary can’t do so other than by direct trustee-to-trustee transfer.

This has been a trap for the unwary.

The Administration proposes to permit non-spouse beneficiaries to roll distributions over to an inherited IRA within 60 days, effective for distributions after 2014.

The Administration proposes to exempt participants and IRA owners, as well as beneficiaries of deceased participants and IRA owners, from having to take distributions if their retirement benefits don’t exceed $100,000 (to be indexed for inflation).  The requirement to take distributions would be phased in for individuals with benefits between $100,000 and $110,000.

The Administration proposes to limit contributions to retirement plans.  If a taxpayer already has retirement benefits in excess of the amount necessary to provide the maximum annuity permitted under a defined benefit plan (currently $210,000 per year payable as a joint and 100 percent survivor annuity beginning at age 62), he would be prohibited from making additional contributions or receiving additional accruals.

This amount is approximately $3.2 million at age 62.

However, amounts already in a retirement plan could continue to grow.

If this proposal is enacted, a participant or IRA owner could still effectively make an additional contribution by converting to a Roth and paying the tax on the conversion out of other assets.

This was included in the fiscal year 2014 proposals but wasn’t enacted.