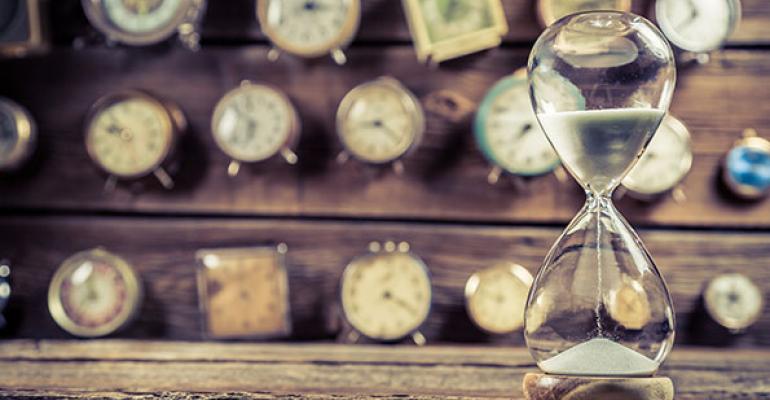 The Effect of Annuities on Long-Term Care Plans

Annuities can be great investments for clients who are frightened by the stock market or need a tax-deferred investment, and they have long been used to ensure a guaranteed income in retirement. In simple terms, an annuity is a contract with an insurance company whereby the purchaser pays a certain amount of money and the insurance company sends payments in accordance with the purchase terms. The terms of the annuity will spell out whether the return is fixed at a certain percentage or subject to the market so it has a variable return with a minimum guarantee. The terms also cover whether the payments will be immediate or deferred and whether they’ll be made in equal installments or contain balloon payments. While insurance producers often try to match the purchase terms to the client’s current or anticipated goals, what’s often overlooked when these annuities are purchased is the effect on the purchaser when there’s a long-term care need.

Individuals in the financial services world often used annuities that were accredited by the Department of Veterans Affairs to convert assets of the individual into an income stream, creating eligibility for the non-service-connected pension benefit. Under the rules implemented by the Department of Veterans Affairs in October 2018, the purchase of an annuity within three years of an application for pension benefits will result in a penalty period. As a result, the timing of a purchase, or the annuitization of an already purchased annuity, may impact a veteran’s eligibility for the pension benefit.

Even more complex is the Medicaid-compliant annuity, the purchase of which is subject to a five-year lookback. Under federal law, annuities may still be purchased during a “Medicaid spenddown” by either the applicant or spouse, provided certain criteria are met. Such an annuity must be an irrevocable, nonassignable single premium immediate annuity that’s actuarially sound pursuant to Medicaid’s life expectancy tables. Additionally, in most cases, the state Medicaid agency must be named as the primary benefit of the annuity in the event the annuitant dies prior to the completion of the annuity payout. While the annuity is a great way to shelter an asset, the purchase of the annuity generates a new income stream and could disrupt income eligibility in some circumstances. Consequently, an elder law attorney must dissect the terms of the annuity to analyze the effect of its purchase, or annuitization on the overall plan.