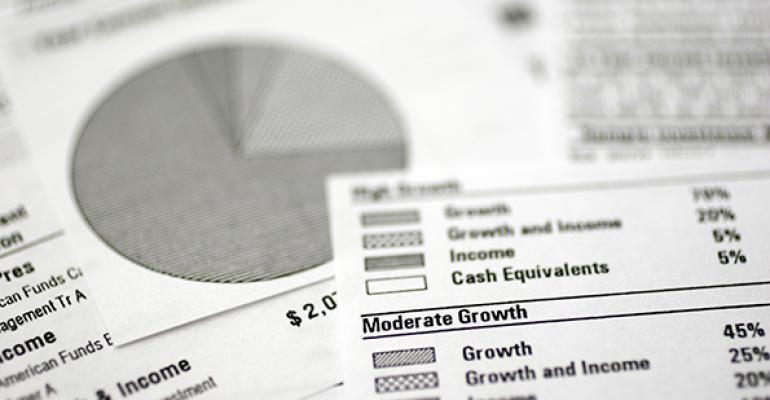 Do Your Clients Really Understand Their 401(k) Plans?

Americans are clueless about their 401(k) plans, Smarsh acquires MobileGuard and Berlin is the top spot for artists fleeing America.

Americans don't know much about their 401(k) plans, according to a new survey from Fisher Investments. The RIA offered an online quiz to employees with workplace 401(k) plans, and the results weren't good: 71 percent failed. While close to 90 percent of the approximately 1,000 respondents understood 401(k) matching, less than a quarter said they could define a mutual fund and less than 50 percent were aware of how much of their salary should be set aside for retirement. "These results point to a larger issue that I see regularly with clients," said Nathan Fisher, managing director of Fisher Investments 401(k) Solutions. "People tend to understand the big picture value of 401(k) plans, but when you start to get more specific they quickly struggle, which is a huge problem." Smarsh, a cloud-based archiving company, acquired MobileGuard, another technology company focused on mobile communication monitoring and retention. The two have partnered in the past, but the acquisition gives Smarsh ownership of MobileGuard’s intellectual property and development resources to improve its capabilities in capturing mobile and text message content directly from telecom companies for compliance and risk management. The product can work on any device, mobile carrier or operating system, allowing advisors to use either their own devices or company-issued ones. “The use of text messaging without the proper governance safeguards in place leaves a company at risk for brand and reputation problems, compliance consequences and potentially devastating legal issues,” said Stephen Marsh, founder and CEO of Smarsh. “This is an area of tremendous vulnerability that many companies have ignored. And the businesses that have tried to deal with this situation have either adopted multiple, disparate products that still leave gaps, or they have attempted to prohibit the use of mobile text messaging for business—which is unrealistic.”

Berlin the No. 1 Destination for Trump-Fearing Artists Discussions of how high net worth individuals can flee Trump’s America are seemingly all the rage nowadays, but what about more artistically inclined clients? Don’t fret, Artnet.com has your back with a recent guide ranking the eight top destinations for artists looking to relocate out of America. Berlin comes in at number one because of low rents and a “fulsome” gallery scene. It’s currently home to over 20,000 artists. Though slow economic growth may worry some, the article waves away such concerns by invoking former mayor Klaus Wowereit’s description of the city as “poor but sexy.” What a ringing endorsement! Other destinations that made the list include Mexico City, Brussels, Buenos Aires, Montreal, Oslo, Sydney and Madrid.