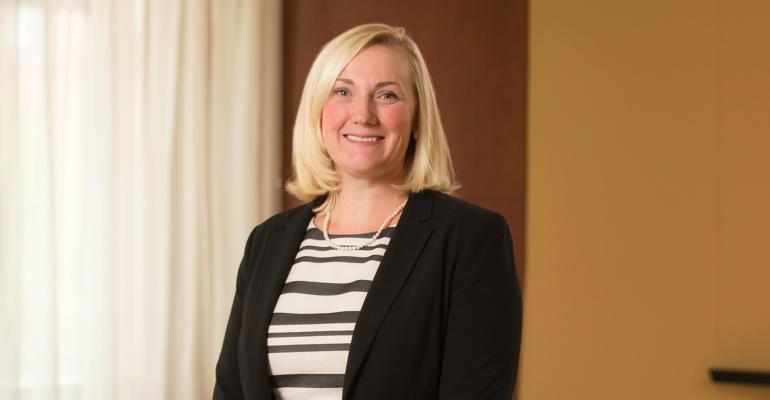 ERISA expert Emily Costin on what makes good investment committee members and how best to manage them.

Plan sponsors’ investment committees rely on their advisors to help them do their jobs properly and avoid potential problems. I recently asked Emily Costin, an employee benefits/ERISA expert and partner with the law firm Alston & Bird in Washington, D.C., to share her insights on working with investment committees.

Wealth Management: Is there an ideal size for an investment committee and set of qualities in its members?

Emily Costin: There is no law or regulation that says the committee must be a certain number of people or that it must include certain roles or functions. I think that the selection of people for the committee is largely going to depend on the size and structure of the company and the individuals who are your potential pool of people to choose from. For a bigger company, you could have a committee of five, six or seven people. For a smaller company, it might be just three. Whether the selection of people is from human resources or benefits or finance or other divisions, again, there’s not really a hard and fast rule. I think it’s just a little bit of common sense. Obviously, it would be most prudent to pick people who have some minimum level of education and possibly some familiarity with the basics of investments so that you’re not having an investment committee with people who don’t know what a share class is. I think the most important thing when you’re selecting committee members though is, frankly, just to think about people who have the time to commit to the role, people who have a certain level of personal integrity and commitment to taking on that fiduciary responsibility, people who are thoughtful and will ask questions and are confident enough to ask questions and not just going to rubber-stamp decisions.

WM: How should sponsors document and monitor committee membership?

EC: It partly depends on how the committee is set up, but in some instances what I’ve seen is the plan documents identify the committee members by their title. So, they will say the committee is comprised of the director of HR and the CFO and the COO, let’s just say, hypothetically that it’s a three-person committee. Well, then the director of HR retires and her assistant director gets promoted and nobody ever tells that person that now, by the nature of their promotion to this role, in addition to taking on the regular job functions, they also sit on this committee.

And it’s unclear, when did that new person take on that role? Was it the very first day that he or she stepped into that job or was it the day the other person resigned? I think it’s important for plans to document when someone is coming on the committee and when someone is going off the committee: number one, so that the person who’s coming on can affirmatively accept that role and acknowledge that they’re not only accepting that role but accepting the fiduciary responsibility that comes along with it. Also, from a defense of litigation perspective we’re limiting the universe of individuals who might potentially be liable for any one particular decision.

WM: Why do you believe that some form of committee member training is important and do you emphasize it primarily for new members or should it be an ongoing process?

Also, from a defense of litigation perspective, it’s not great to be in a situation where your committee members are being deposed someday and they say that they’ve never received any sort of training on ERISA. As far as ongoing training, I think it’s important to have some periodic refresher training. I mean, all of us have ongoing continuing education requirements. Having a refresher every once in a while is never a bad thing.