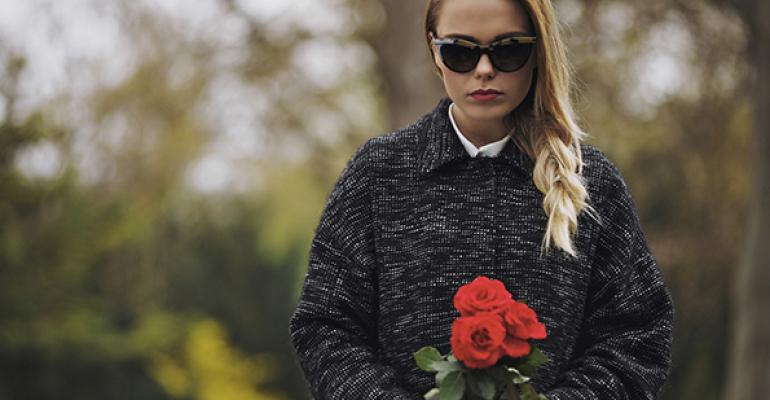 PLR treated non-designated beneficiary who got proceeds as IRA owner, not inheritor

In private letter ruling 201706004 (released Feb. 10, 2017), the Internal Revenue Service confirmed that a decedent’s surviving spouse may roll over her deceased husband’s individual retirement account to an IRA of her own, even though her husband’s IRA passed through his probate estate. That rollover IRA won’t be treated as an inherited IRA.

No Evidence of Trust

The decedent’s will left all of his property to his wife.

The probate code of the state where the decedent resided contained a provision allowing a court to order a retroactive change in a beneficiary designation in certain limited circumstances. The published ruling doesn’t say what those circumstances were. Based on that state law provision, the surviving spouse intended to seek a court order changing the IRA’s beneficiary from the non-existent trust to herself.

The IRA custodian refused to release any funds to the surviving spouse in the absence of such an order, potentially frustrating the surviving spouse’s desire to complete a rollover during 2016. Although the PLR states neither the decedent’s date of birth nor his date of death, it can reasonably be inferred that the decedent hadn’t reached age 70½, when RMDs must begin. That’s because the ruling outlines how distributions must be made to his IRA’s beneficiary when death occurs before reaching that age.

Under the five-year rule, the entire IRA must be distributed by Dec. 31 of the year containing the fifth anniversary of the decedent’s death, unless RMDs over the life expectancy of the designated beneficiary begin by the end of the year following the year when the decedent dies.

The PLR confirms that the surviving spouse may make a spousal rollover to an IRA of her own that isn’t treated as an inherited IRA, even though a probate estate proceeding was necessary to reform the IRA beneficiary designation. The PLR specifically recognizes that the surviving spouse acquired the decedent’s IRA “by reason of Decedent's death,” a requirement for making a spousal rollover.

It all adds up to this: even though the IRA owner’s surviving spouse wasn’t the IRA’s designated beneficiary, she could roll the IRA over to her own IRA because she received the IRA proceeds. Yet, the PLR doesn’t mention preamble to the RMDs final regulations, specifically stating:

In this PLR, the surviving spouse was going to actually receive a distribution from her late husband’s IRA under a court order. And, the IRS said she could do so.

It is good policy to permit a surviving spouse to make an IRA rollover of the deceased spouse’s retirement benefits. That policy recognizes that married persons form an economic unity and make decisions about family, career and retirement accordingly. Yet, in spite of the preamble’s statement, IRA custodians are reluctant to facilitate spousal rollovers unless the spouse is actually named as death beneficiary, regardless of what rights the surviving spouse has in the decedent’s IRA. Yet, because the IRS hasn’t given clear guidance to support the preamble, surviving spouses are forced to obtain costly PLRs, take the risk that a spousal rollover will be challenged or suffer the economic detriment of failing to make a rollover. As a result, the policy of treating spouses as an economic unit tends to get undermined.