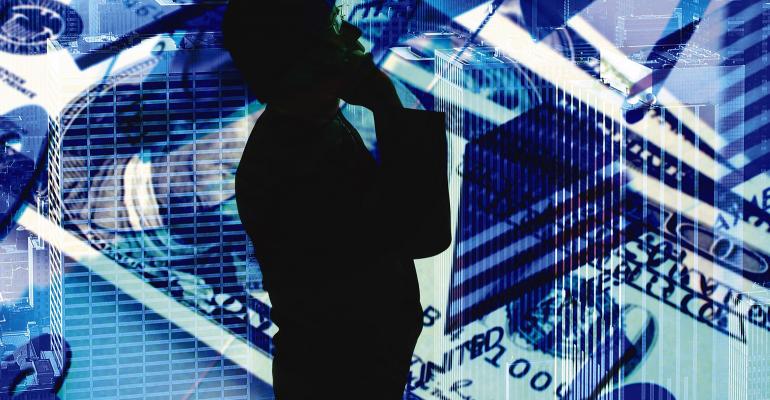 Are Americans Finally Getting Smarter About Money?

(Bloomberg) -- Over the past decade, Americans got a crash course in money management. The financial crisis and the great recession offered a ton of lessons—the dangers of debt being a big one—while making it impossible to ignore the topic of finance.

That’s still the case today—just look at the popularity of movies like Wolf of Wall Street and The Big Short. But has it helped? A new study does show more Americans are getting their financial acts together. The question is whether they’re getting smarter or just a little wealthier thanks to a stronger economy. The survey of more than 25,000 Americans by the Finra Investor Education Foundation suggests they may be as confused as ever.

The finances of Americans are less fragile than they were seven years ago. Compare the results of a survey released this month with similar polls conducted in 2009 and 2012 by the foundation, part of the Financial Industry Regulatory Authority, a nonprofit that helps regulate Wall Street.

People did have some wind at their backs, however. The unemployment rate has fallen from 9.5 percent in June 2009 to 4.9 percent last month. Finra found that the number of respondents who saw an "unexpected income drop" in the past year is way down, from 40 percent in 2009 to 22 percent in 2015. Also, the survey found more Americans have health insurance, almost certainly due to the Affordable Care Act, from 78 percent in 2012 to 87 percent last year.

The decline of debt

Americans may have also gotten the message on how dangerous debt can be. For example, more than half of Americans now say they pay off their credit cards every month.

They're also overdrawing checking accounts less often and putting more money down when they buy houses—though that could be as much about bank requirements as personal preference. Among homeowners who bought in the last five years, a third said their down payment was more than 20 percent of the purchase price. That's up from less than a quarter in 2009.

Perhaps because wages have been so stagnant, the portion of Americans living within their means hasn't really budged over the last seven years.

Two in five Americans still say they have “too much debt,” and 56 percent say they're "worried about running out of money in retirement." Among people with student loans, 37 percent say they've been late with a payment in the last year.

And we’re still confused about the basics

Every three years, Finra has quizzed Americans on five questions that are supposed to assess their financial literacy. Respondents are asked about interest rates, inflation, bond prices, mortgages, and investment risk. There's no sign they're getting better at mastering these financial concepts.

We don't know how ignorant we are, though. According to the survey, 76 percent of respondents give themselves "high" marks for financial knowledge, up from 73 percent in 2012 and 67 percent in 2009.

And that may be the silver lining in the Finra report: Even if we're not getting any more knowledgeable about money, we feel a bit better, both about ourselves and our financial situation.