/sites/all/themes/penton_subtheme_wealthmanagement/images/logos/footer.png
Recent
Recent
Why the Shift to a Longer-Term ‘Business Owner’ Mentality Is Driving Movement
May 27, 2022
NYC Luxury Theft Boss Planned Own ‘Department Store,’ City Says
May 26, 2022
Seven Must Reads for the CRE Industry Today (May 27, 2022)
May 26, 2022
What’s the State of the Capital Markets for Cannabis Real Estate?
May 26, 2022
Featured
The 10 Best and 10 Worst States in Which to Retire in 2021
Jul 15, 2021
Poll: 15 Classic Books on Investing and the Markets
Apr 03, 2020
Fifteen Must-Listen Business Podcasts for Advisors
Aug 14, 2020
Celebrity Estates: Jay Leno and Planning for Classic Car Collections
Feb 22, 2022
Notes on Retirement
brought to you by 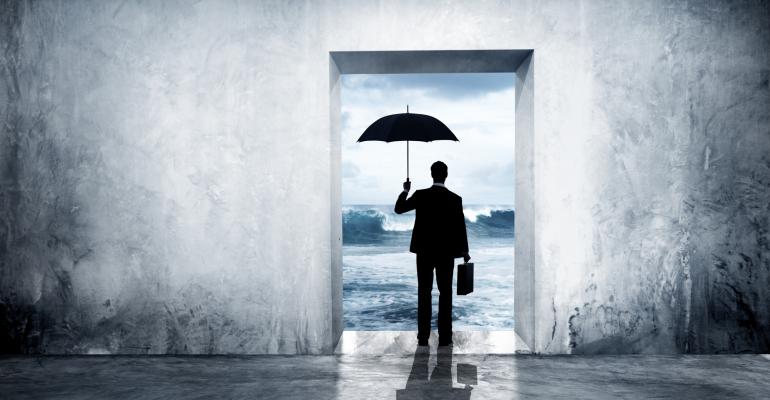 That was the average price hike for healthy, single 55-year-old male and female buyers. The male buyer can expect to pay an annual premium starting at $1,060 for $164,000 of potential benefits; the female buyer will pay $1,390 for the same coverage. AALTCI issues a price index every January based on a survey of leading insurers.

The pricing news comes amidst signs of another big trend in LTCI: tougher underwriting standards. Last summer, Genworth informed its sales agents that it has begun considering not only the health of applicants, but also the health history of their parents, in underwriting policies. Genworth now weigh any history of early onset coronary artery disease or dementia in applicants’ parents.

Slome notes that 30 percent to 40 percent of all LTCI applicants are turned down for health reasons, and he sees more of that coming around the bend. “Insurers will stop taking applications from people who already have been turned down once or twice elsewhere. They’ll save millions of dollars in underwriting costs.”

That’s an argument for clients to apply at a relatively young age, if they’re going to want LTCI at all.

If you’re working with clients looking for coverage, here are ways to control costs:

Shop around. LTCI rates can vary considerably from company to company. AALTCI found a wider spread than a year ago between the lowest and the highest available costs for each segment analyzed. "The largest spread now represents a 119 percent difference between the lowest available cost and the highest rate one pays for virtually identical coverage," said Slome.

Reduce coverage. Three years of coverage is adequate for most people who use benefits, with a 90- to 180-day elimination period (the waiting period before coverage kicks in). Another option is to cut back on the daily benefit amount, or the total length of time that benefits will be paid.