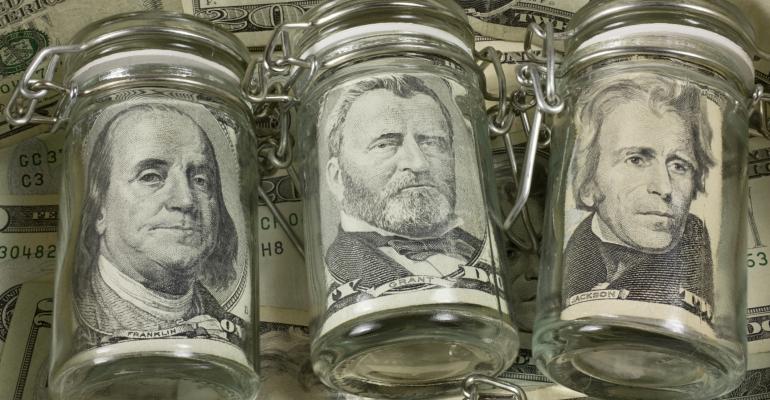 Median 401(k) account values are down since 2007, U.S. stocks are facing a bad decade and what advisors can learn from Costco.

Despite an increase in target-date fund usage, real-value median 401(k) balances have all but stagnated over the past decade, according to an annual report released by Vanguard. Portfolio construction has improved, with target-date funds seeing inflows for nearly 9 in 10 new plan entrants, and participation is up to 92 percent when employers auto-enroll employees in retirement savings programs. “We anticipate that by 2022 more than three-quarters of Vanguard participants will be solely invested in an automatic investment program,” the firm reported. But median account values are actually down since 2007, noted economist Alicia Munnell, who directs the Center for Retirement Research at Boston College. “The data on balances suggest that we have not made a lot of progress in terms of 401(k) saving,” she observed. Although some of the weakness could be attributed to moving 401(k) balances to individual retirement accounts and auto-enrollment creating large quantities of small accounts, she still called it a “bleak” situation in need of change. She suggested defaulting the auto-enrollment to a 6 percent contribution rate and gradually auto-escalating it to 10 percent.

A Lost Decade for U.S. Stocks? Analysts for Morningstar in Europe are down on the long-term returns for U.S. stocks. According to MarketWatch, the Morningstar strategists see little-to-no returns for U.S. equities over the next 10 years. The U.S. equity market “looks both extremely expensive and very unattractive relative to other markets,” said Dan Kemp, chief investment officer for Europe, the Middle East and Africa, adding that U.S. Treasurys “are actually the most attractive government bond market.” The equities markets that analysts do see performing the best are the U.K. and Europe.

A Lesson from Costco for Advisors To help clients with investment management, advisors can learn an important lesson from Costco Wholesale, the membership-only retailer, according to a recent Morningstar report titled, Expensive Choice. Advisors offer guidance (and are often intrinsic) in the investment selection process but they can help investors by doing more than selecting the most cost-effective investments. Costco, the report notes, doesn't just offer competitive pricing, it curates a limited selection available to most shoppers to ease their decision process—something advisors should consider when presenting investments to clients.