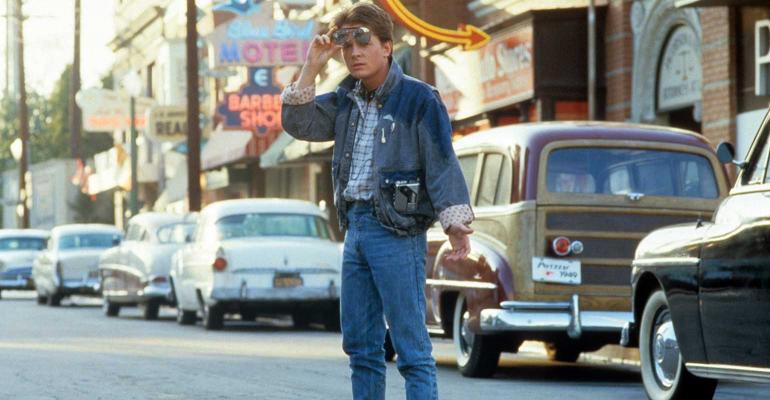 The truth and the dangerous lies.

In the 1990s, some providers claimed that 401(k) plans were free, to attract smaller companies. We all know it was a lie, but plan sponsors wanted to or actually did believe it, which made sales easier and oversight unnecessary.

Exorbitant fees paid to record-keepers were revealed to be subsidized by proprietary investments and Investment companies willing to pay more putting their interests ahead of their clients. Fees paid to brokers were also alarming.

The 2012 fee disclosure rule was intended to address these issues, but few if any plan sponsors read their 408(b)(2) forms and almost none understand them as most are written to obfuscate rather than inform. More effective were fiduciary advisors who revealed what and how record-keepers and commissioned brokers and insurance agents were being paid.

Record-keepers were forced to reveal what they were actually paid, allowing plan sponsors to understand what they were paying through an RFP and compare services offered. Now lawsuits are helping to bring awareness of not just what record-keepers make but also whether it is reasonable.

The move to level fees by fiduciary advisors developed because of the potential conflicts of interests of recommending investments that pay more. It is a fiduciary standard and best practice to have all investments pay the same so the client’s best interest is protected.

But now some record-keepers are once again marketing “free” plans even to larger organizations subsidized by investment companies willing to pay varying levels of omnibus platform fees to get access. It is how smaller and even micro plans get access to institutional or lower-cost share classes but only if they use the platform’s fund partners selected mostly on their willingness to pay, which might be an inverse relation to their quality.

Recently, a losing record-keeper offered to subsidize the winner’s fees if their funds were retained, allowing the new record-keeper to offer, you guessed it, a “free” plan prompting the plan sponsor to ask, “What would happen if we switched investments?”

So while record-keepers are not fiduciaries, technically, and therefore not subject to level compensation rules like fiduciary advisors, they still have a duty to disclose all compensation even of an omnibus platform fee in their 408(b)(2) disclosure. The danger of labeling plans as free when they are not is a lack of trust not just of that provider but also the entire system.

Many RPAs are offering low-cost plan fees that might actually go to zero in order to leverage or, to use what many call a dirty word, “monetize” participants.

Of course, the assumption is that RPAs can execute either on wealth management opportunities or other worksite benefits for the participants and insurance, like P&C for the organization.

So are “free” plans bad?

There’s more perceived value when we pay for something. Until someone is willing to pay for financial wellness, the prospects are not good. Even if companies pass the cost of the provider and RPA to participants, they still get a great benefit at a price they would not get on the open market.

All of which assumes full disclosure by record-keepers on the full extent of subsidies they receive from investment providers and by RPAs on their intent to leverage participants. Let plan sponsors decide what is prudent and best for them and their employees. Let’s not go back to the trying to hide the fees.

Because when fees and intent are hidden, there is little to no oversight inviting abuses like we saw in the 1990s, as well as more lawsuits, not to mention a lack of trust.