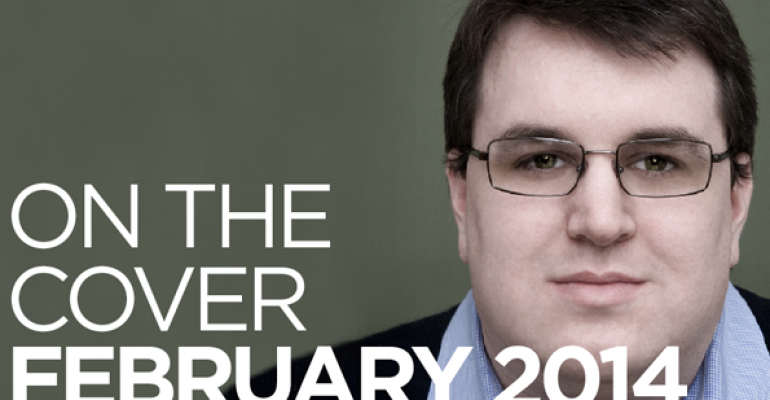 Our cover this month, “A Portrait of a Lady With a Hat” (128.5 cm. by 96.5 cm.) by Jan Sluijters, recently sold for $299,222 at Christie’s Modern Art Sale in Amsterdam on Dec. 10, 2013. A leading light of various post-Impressionist movements in the Netherlands, Sluijters was awarded the Prix de Rome, the most prestigious Dutch award for art, in 1904. He enjoyed the award for roughly a year, as in 1905 it was stripped from him as part of the backlash accompanying his controversial work “Two Women Embracing.” Allegedly, the commotion was caused by his garish use of color and “coarse technique,” whatever that means, but it’s not difficult to surmise that a depiction of two women kissing each other wasn’t particularly welcome in 1905.

Today, same-sex relationships are becoming more and more accepted, both socially and legally.  Evidence of this change can be found in the past several issues of this very publication, as estate planners have to keep current on state and federal developments related to same-sex married clients.