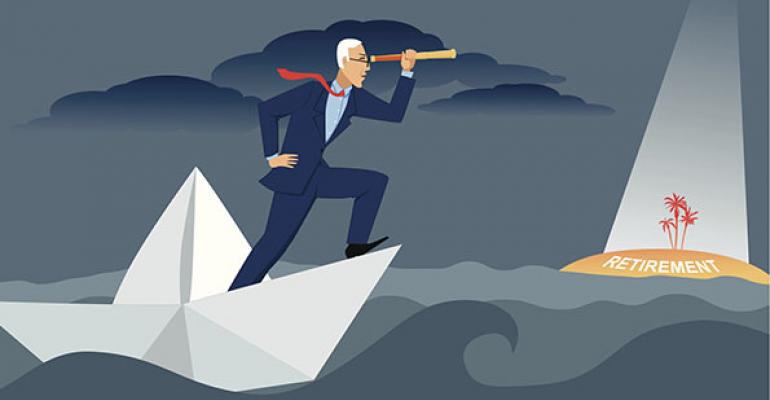 Readers do it by the numbers.

Percentage of U.S. retirees who are funding their retirement with cash savings: 56 Percentage of U.S. jobs created since the recession that have gone to workers with post-secondary education: 99

Level of consumer debt accumulated in the fourth quarter of 2015, almost equivalent to the total debt added in all of 2014: $52.4 billion

Percentage of U.S. households that carry some sort of credit card debt: 38

Average amount of credit card debt held by households with the lowest net worth (zero or negative): $10,308 Factor by which buyers with fair credit will pay more to finance a car than someone with excellent credit, equating to $6,671 in additional payments over the life of a $20,000, five-year loan: 6

Portion of U.S. workers who commute by themselves in a private automobile: three-quarters

Annual economic cost of traffic congestion in the U.S.: $160 billion

Median annual compensation among 300 of the largest public companies by revenue which filed their final proxy statements between May 1, 2015 and April 30, 2016: $3.5 million

Average life expectancy, in years, of a U.S. man in the top 1 percent of income: 87

Number of countries that offer citizenship in return for an investment commitment: 31

Number of countries that have issued travel advisories to their citizens traveling to the U.S. this year: 3 Chances that a cosigner in the U.S. will end up being responsible for some part of the loan: 2 in 5

Number of hedge funds that began operating during the first quarter of 2016: 206