/sites/all/themes/penton_subtheme_wealthmanagement/images/logos/footer.png
Advisor Use of Target Date Funds
BROUGHT TO YOU BY 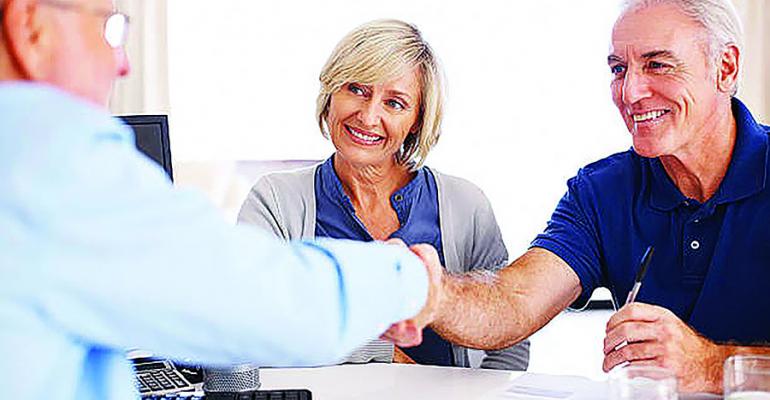 Part 1: TDFs are an important tool in many retirement plans

Trend suggests that if goals-based investing is in fact gaining broader popularity, TDFs may benefit from increased usage as well.

Six in 10 plan advisors (61%) surveyed currently have clients invested in target date funds. And when a client is invested in a TDF, it typically represents an important component of their retirement plan. For example, among clients who use TDFs, an average of 68% of their retirement assets are invested in this type of fund. Many plan advisors expect the reliance on TDFs to increase in the coming years. In fact, there are slightly more advisors who expect to increase their use of TDFs (47%) than there are advisors who expect their usage to remain the same (46%). Both groups far outstrip those few (7%) who expect usage to decline.

The general popularity of TDFs among retirement plan advisors may be linked to advisors’ tendency to take a goals-based investment approach. Just over half of the plan advisors surveyed (51%) identified most strongly with a goals-based label, as compared to targeting outperformance against a benchmark (41%) or liabilities-driven investing (2%). It’s perhaps not surprising that a group that favors the use of TDFs would also favor an investment strategy built around a specific target or outcome. This trend suggests that if goals-based investing is in fact gaining broader popularity, TDFs may benefit from increased usage as well.

Get the full report