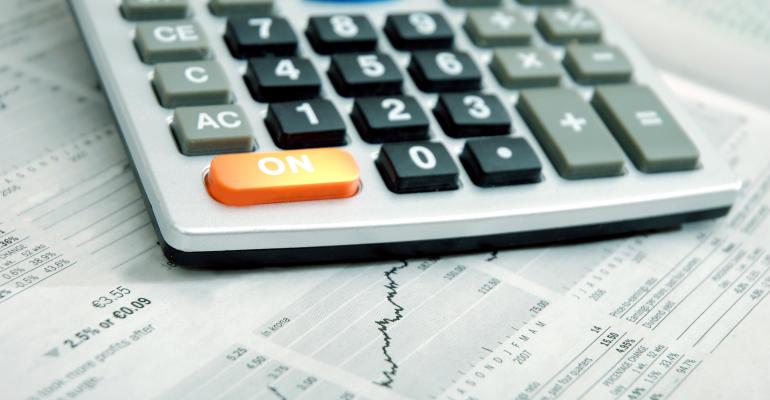 Part 1: A slight increase in use

On average, advisors report that 25% of client assets are in variable annuities.