/sites/all/themes/penton_subtheme_wealthmanagement/images/logos/footer.png
Recent
Recent
London Gets Back to the Office, But Bankers Drag Their Heels
Jan 24, 2022
Seven Must Read for the CRE Industry Today (Jan. 25, 2022)
Jan 24, 2022
What the Past Year Has Brought for a Newly Launched Investment Management Firm
Jan 24, 2022
City of London’s $10 Trillion Chinese Hub Plans for Growth
Jan 24, 2022
Featured
The 10 Best and 10 Worst States in Which to Retire in 2021
Jul 15, 2021
Poll: 15 Classic Books on Investing and the Markets
Apr 03, 2020
25 U.S. Markets Adding the Most Multifamily Units This Year
Feb 03, 2021
Fifteen Must-Listen Business Podcasts for Advisors
Aug 14, 2020
Investment Trend Monitor Report: Advisor Views on Variable Annuities
brought to you by 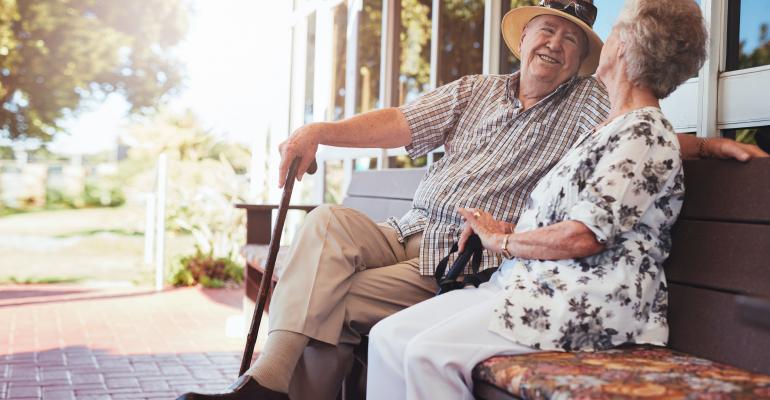 While the top factor was consistent across all industry channels, there were some differences in the relative importance of other factors.

When asked what factors were most important when selecting variable annuities, advisors were most likely (80%) to point to the rating and reputation of the insurance company. The performance of the annuity’s underlying investments (70%) and the quality and reputation of the manager (63%) were also top factors in advisors’ decisions. By far the least important factor, with nearly half (49%) of advisors flagging it as “not important,” was the availability of alternative strategies in an annuity’s underlying investments.

While the top factor was consistent across all industry channels, there were some differences in the relative importance of other factors. For instance, advisors who used variable annuities less often tended to care more about fees. Among low use advisors (those who currently have less than 10% of client assets in variable annuities), low fees were the second most important factor in their decision-making process (65%). Meanwhile, fees were one of the least likely factors (47%) deemed important among high-use advisors, who currently hold 10% or more of client assets in variable annuities. This difference is partially explained when we consider the next set of findings.