/sites/all/themes/penton_subtheme_wealthmanagement/images/logos/footer.png
Recent
Recent
Nine Must Reads for the CRE Industry Today (Nov. 29, 2022)
Nov 28, 2022
Is the Retail Reckoning for Regional Malls at an End?
Nov 28, 2022
Making Client Reporting the Center of Your Client Experience
Nov 28, 2022
Kroger, Albertsons CEOs Will Testify Before Senate About Merger
Nov 28, 2022
Featured
The 10 Best and 10 Worst States in Which to Retire in 2021
Jul 15, 2021
I’m an Advisor. This Book Changed My Life
Aug 31, 2022
Fifteen Must-Listen Business Podcasts for Advisors
Aug 14, 2020
Celebrity Estates: Jay Leno and Planning for Classic Car Collections
Feb 22, 2022
RIA Trend Report - Best Practices Of Top RIAs
brought to you by 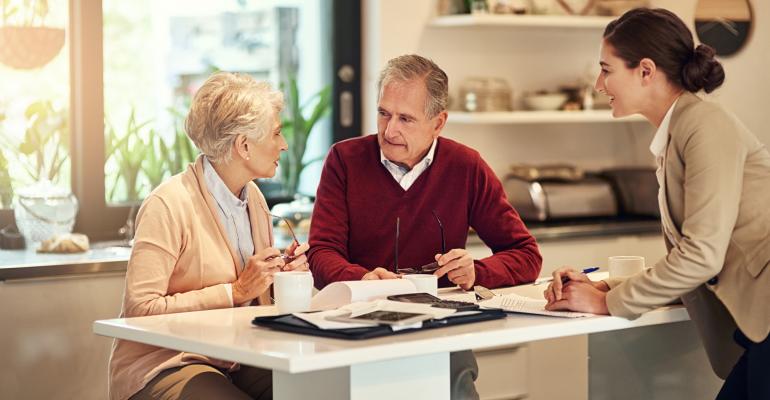 Part 1: Delegate what you can

Advisors appear to be shifting their time toward areas of their businesses where they potentially add the most value.

There’s no escaping some responsibilities, however: More than two thirds (69%) anticipate spending the same amount of time on self-education, while 63% expect to spend the same amount of time on trading. However, trading is also the second-most common answer (28%) when RIAs are asked about which activities they expect to spend less time on this year relative to last. This data suggests advisors are having mixed success at delegating their trading—or perhaps have differing priorities in terms of where they feel they add the most value.

A focus on clients makes sense given that an overwhelming majority (80%) of advisors expect to rely on referrals in 2017. Other popular marketing techniques include client-focused strategies, such as client appreciation events (50%), social media (47%) and email campaigns (47%). The least popular marketing techniques include podcasts (7%) and mass media advertising (16%).