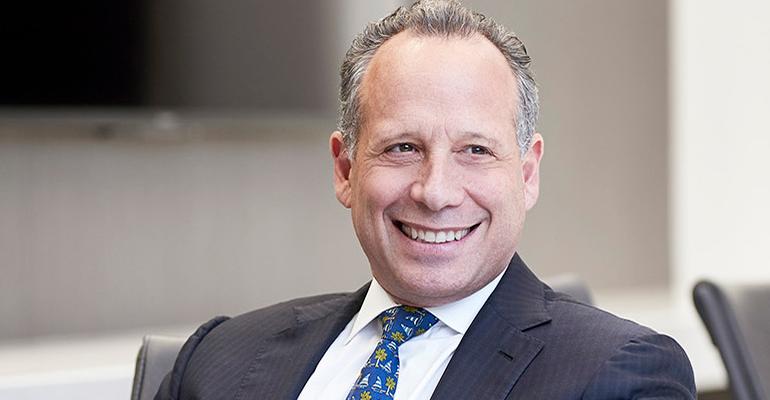 Activist investor Jonthan Litt owns a stake in Healthcare Realty, which is proposing to buy Healthcare Trust of America Inc.

(Bloomberg)—Activist investor Jonathan Litt plans to vote against Healthcare Realty Trust Inc.’s proposed takeover of another medical real estate investment trust, arguing that the process that led to the deal was flawed.

Litt’s Land & Buildings Investment Management owns a stake in Healthcare Realty, which is proposing to buy Healthcare Trust of America Inc. Litt said in a new presentation that he believes Healthcare Realty would have fared better by accepting a $4.8 billion buyout offer from a third REIT, Welltower Inc.

“We see little strategic rationale for Healthcare Realty’s acquisition of Healthcare Trust of America and find it puzzling that HR rejected Welltower’s all-cash offer to pursue a value-destructive transaction,” Litt said in a statement. “We encourage the board of directors to seriously reconsider whether the path it has chosen is the right one for all shareholders.”

Representatives for Healthcare Realty and Healthcare Trust of America declined to comment. Litt controls a stake of more than 1% in Nashville, Tennessee-based Healthcare Realty, according to a person familiar with the matter who asked not to be identified because it was private.

Litt argues in a 22-page presentation reviewed by Bloomberg News that Healthcare Realty’s portfolio of medical office buildings would be diluted by HTA’s portfolio, and the transaction would load the combined company with debt.

Healthcare Realty agreed to acquire HTA in an all-stock deal in February that was valued at roughly $6.7 billion. The subsequent sell-off in its shares has reduced that to about $5.7 billion.

In May, Healthcare Realty said in a statement that it had received and rejected a non-binding all-cash offer from an undisclosed suitor. Welltower Chief Executive Officer Shankh Mitra later confirmed his company was the bidder, saying on a conference call that he had no intention of pursuing a hostile takeover.

Litt said he believes that Healthcare Realty will have difficulty garnering the necessary two-thirds support from shareholders to push ahead with hits takeover of HTA at a meeting slated for July 15.

He argues that the company’s superior option was Welltower’s $31.75-a-share offer, a 28% premium to where its shares currently trade. Litt questioned why Healthcare Realty’s board took only six days to reject it, saying the company’s management and board appear to have chosen to retain their own positions over maximizing value.

“There is no compelling reason to see why that would change post-merger,” he said in the presentation.