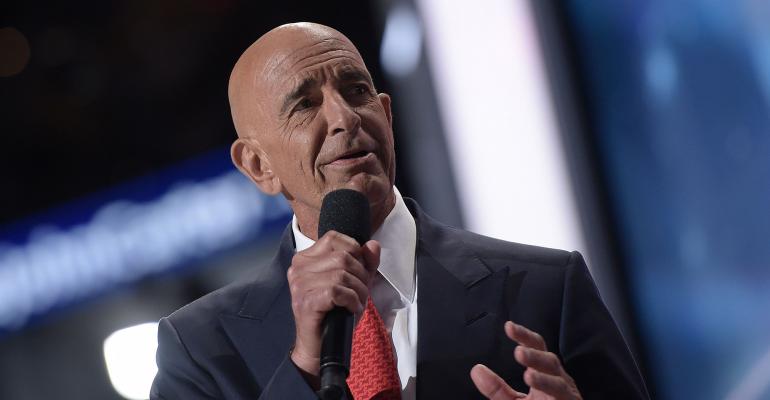 The companies are discussing a transaction that includes Colony’s wellness infrastructure portfolio.

(Bloomberg)—Fortress Investment Group LLC is in talks to acquire assets from Colony Capital Inc., according to people with knowledge of the matter, as the real estate investment trust accelerates its pivot toward digital infrastructure holdings.

The companies are discussing a transaction that includes Colony’s wellness infrastructure portfolio, which it previously referred to as health care, said the people, who asked not to be identified because the talks are private. The wellness real estate was valued at about $3.3 billion at Dec. 31, and the unit has $2.7 billion of net debt, according to filings.

The talks also revolve around some of Colony’s holdings in a segment it calls ‘other equity and debt,’ where the firm houses its stake in credit manager Colony Credit Real Estate Inc., some of the people said. Discussions are ongoing, terms aren’t finalized and there’s no certainty a transaction will be reached, the people cautioned.

New York-based Fortress, which has been owned by SoftBank Group Corp. since 2017, had about $50 billion of assets under management as at Sept. 30, its website shows.

The wellness holding includes senior housing and skilled nursing facilities, hospitals and medical office buildings. The company said in a filing this month that medical office tenants have sought and may continue to seek rent relief as a result of the pandemic. Covid-19 caused occupancy at its senior housing, skilled nursing and hospital properties to fall in 2020, with inquiries, tours and move-ins declining, the filing shows.

The company, led by Executive Chairman Tom Barrack and CEO Marc Ganzi, has warned it expects a “significant decline” in revenue and net operating income from its wellness arm. Colony said it may be forced to restructure tenants’ long-term lease obligations and could suffer adverse consequences from the bankruptcy, insolvency or financial deterioration of one or more of its tenants, operators, borrowers or managers.

Boca Raton, Florida-based Colony has been divesting non-digital holdings as it focuses on a faster-growing corner of real assets represented by data centers, fiber networks and cell towers. In September, the company agreed to sell nearly 200 hotels to the hospitality management company Highgate in a deal valued at $2.8 billion, including the assumption of $2.7 billion in debt. And in 2019, Colony sold its warehouse portfolio to Blackstone Group Inc. in a $5.9 billion deal.

“We’re in-flight on a profound transformation from a diversified REIT, operating across many real estate verticals to a much focused digital infrastructure REIT,” Ganzi said on an earnings call in February.