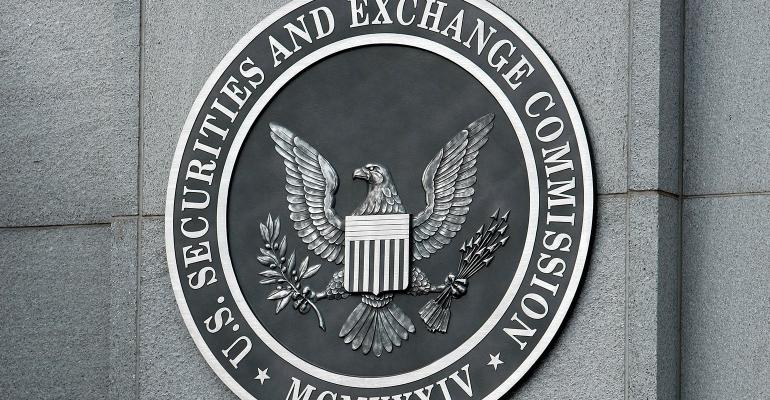 SEC Commissioner Says Ad Rule Proposal May Be Too High-Level

SEC Commissioner Allison Herren Lee questioned the enforceability of the agency's proposed changes to its advertising and solicitation rules. 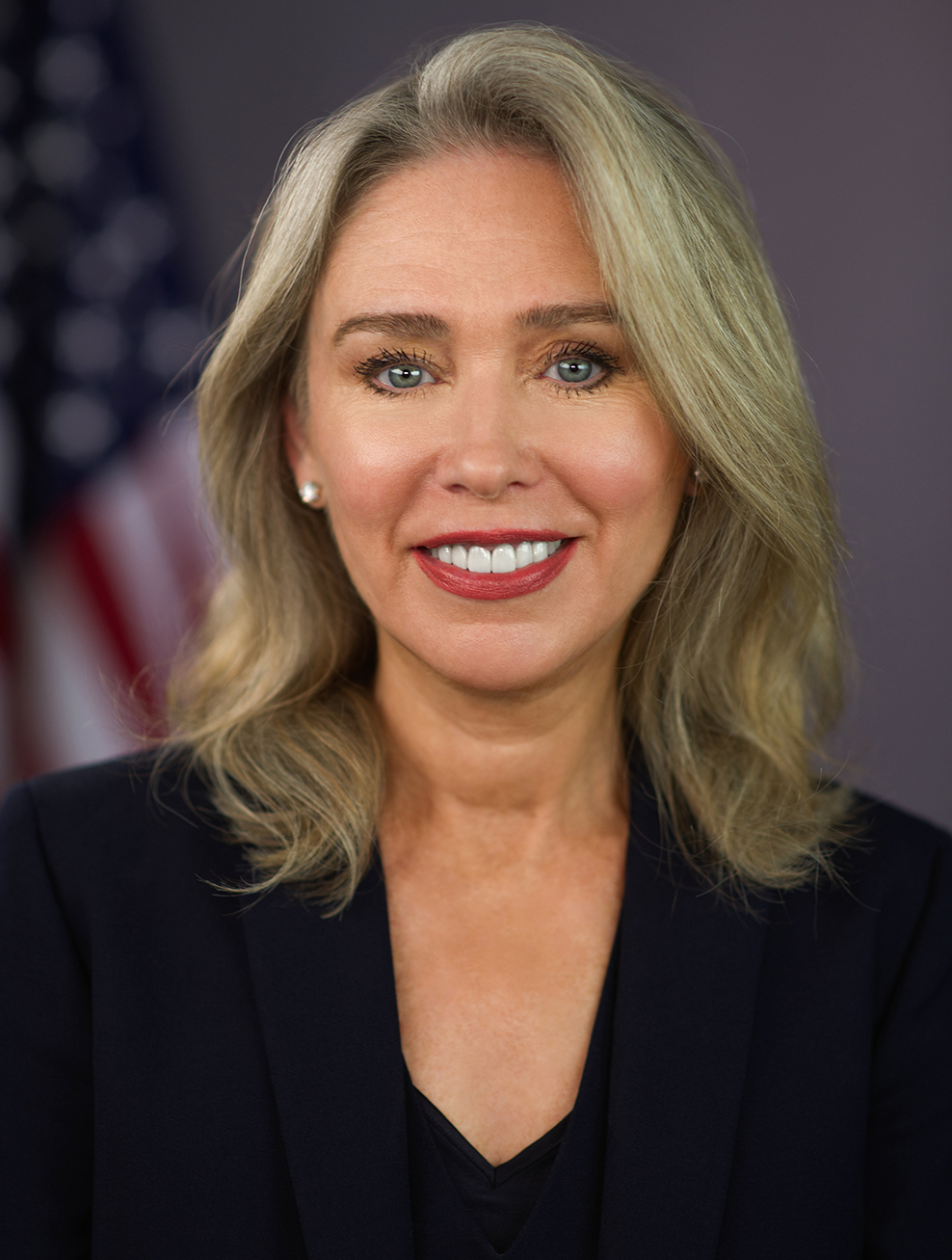 The first rule, which relates to advertisements and would replace a rule adopted in 1961 that has not substantively changed since, would “replace broadly drawn limitations with principles-based provisions,” according to an SEC statement. It would include general prohibitions of some advertising practices with “more tailored restrictions and requirements that are reasonably designed to prevent fraud.” The approach allows for the use of testimonials, endorsements and third-party ratings, as well as “the presentation of performance with tailored requirements based on an advertisement’s intended audience.”

When the proposals first came out, the IAA said it was a step in the right direction to modernize these rules.

That said, Lee pointed to some concerns about the proposal, such as whether it provides enough guidance for RIAs to comply. She also addressed concerns over “regulation by enforcement” in the proposal.

“If the rule’s requirements are too vague, how can the Commission ensure compliance without raising those sorts of concerns?” she asked. “If it’s not enforceable, responsible advisers like the people in this room may find themselves competing against advisers who use performance information that is not ‘fair and balanced’ at all. I believe that the current proposal may rely too heavily on high-level principles, which can certainly exacerbate that issue. But I’d really like to hear from you all on how to get this balance right.”