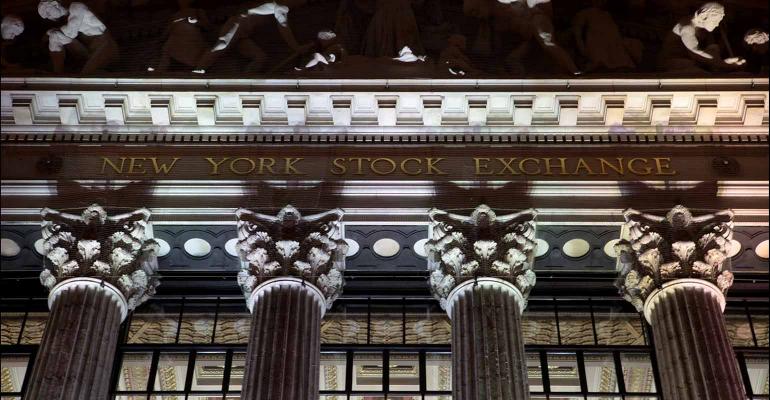 (Bloomberg) -- Wall Street’s top regulator previewed a set of sweeping changes to rules underpinning the US stock market, setting up a major clash with some of the biggest names in equity trading.

Securities and Exchange Commission Chair Gary Gensler said he’d asked the agency’s staff to weigh the moves with the aim of making the $45 trillion US equities market more transparent and fair for retail investors. His plans could directly impact how firms including Citadel Securities, Virtu Financial Inc. and Robinhood Markets Inc. process many retail trade orders.

The changes outlined by Gensler would require two votes by the agency’s commissioners to take effect. If enacted, they could mark the biggest overhaul for the US stock market in more than 15 years, and the agency’s most-direct response yet to last year’s wild trading in GameStop Corp. and other meme stocks.

“Right now, there isn’t a level playing field among different parts of the market: wholesalers, dark pools, and lit exchanges,” Gensler said in remarks delivered virtually for an event hosted by Piper Sandler in New York. “It’s not clear, given the current market segmentation, concentration, and lack of a level playing field, that our current national market system is as fair and competitive as possible for investors,” adding that there was a cost being borne by retail investors.

In what would be one of the most significant changes, Gensler asked staff to consider creating an order-by-order auction mechanism intended to help retail traders obtain the best pricing for their orders. The structure would draw on practices now in place in the options market.

Gensler rattled financial firms last year when he refused to rule out prohibiting the practice of brokers getting paid to send customers’ stock orders to market makers as part of the agency’s rule changes, known as payment-for-order flow. While the SEC chief on Wednesday stopped short of calling for an outright ban on the practice, Gensler said he’s asked staff to find ways “to mitigate” conflicts of interest he says that are inherent to the arrangements. He floated the idea of tweaking rules to make trading on exchanges, rather than through market makers, more attractive.

Payment-for-order flow has been around since at least the 1980s, and its backers say the practice has dramatically reduced trading costs. Years after Robinhood began offering commission-free trades, most major online brokerages followed suit in 2019. Citadel Securities and Virtu are among market makers that dominate the business of paying brokers for orders and executing transactions.

“Retail has a great experience,” Joe Mecane, who heads execution services for Citadel Securities, said in an interview following Gensler’s remarks. “If the stated purpose is to make things better for retail, then I think it’s going to come down to a robust analysis of the data and validating, so that we all agree that the changes proposed will actually work in the favor of retail and not an unintended consequence that actually reduces the experience of retail investors in the market.”

Virtu didn’t immediately respond to an e-mailed request for comment on Gensler’s remarks.

The two wholesale brokerages were among the firms that announced plans on Tuesday to build a cryptocurrency trading platform.

Measures targeting payment for order flow threaten the business models of Robinhood and other retail brokers that rely on the revenues to offer commission-free trading. Speaking at the same conference ahead of Gensler’s remarks, Robinhood’s Chief Legal Officer Dan Gallagher warned the SEC’s forthcoming proposal had better include “a lot of economic analysis” to justify changes. Robinhood didn’t immediately respond to an e-mailed request for comment on Gensler’s speech.

Meanwhile, Gensler said he’s also asked staff to review potential conflicts of interest associated with exchanges offering rebates to traders to encourage them to send more orders their way. He said he’s asked staff to consider for the first time defining what it means for a broker to give its clients “best execution” under agency rules.

Gensler didn’t say when he expects the SEC to release any of the proposals he suggested. If a majority of the commissioners vote to propose the plans, they would be released for public comment and the agency would then hold another vote months later to finalize the regulations after taking into account the feedback. “Give us feedback, economic ground truths really help,” Gensler said at the end of his remarks.