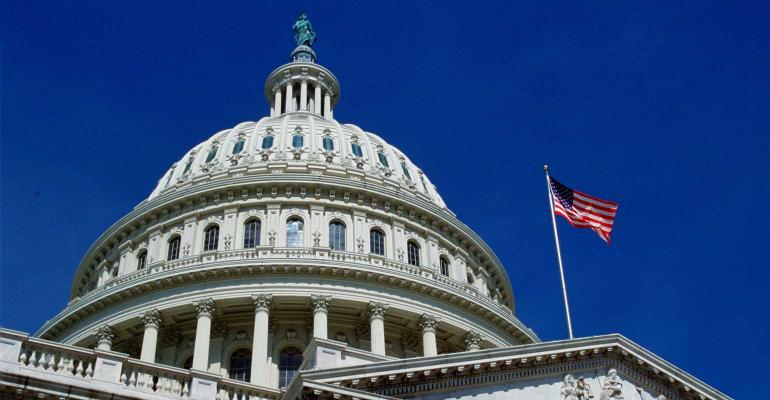 The Risks of the 'No-Stock' Act

This proposed reform could have several collateral effects that may make the situation worse.

Jack Abramoff, whose aggressive lobbying activities led to a prison sentence for him and several others, and to a re-examination of lobbying rules in Washington, once said: “What’s legal in this system is the problem.” The real scandal, it appears, is what is allowed.

Current proposals to require mandatory conversion of ownership of individual stocks into mutual funds are yet another attempt to ratchet up standards of government ethics. The stated goal is to prevent insider trading. While well-intentioned, these reforms do not address the most important conflict of interest problems; therefore, the no-individual-stock law will be largely symbolic. Symbolism is important, but this reform will also have several collateral effects that could make the situation worse.

Concern that members of Congress are using inside information to trade their portfolios is not new. In 2012, Congress enacted the Stop Trading on Congressional Knowledge (STOCK) Act, requiring members of Congress to report purchases and sales of securities on a monthly basis. This disclosure was supposed to deter such improper trades. The statute was a reaction to a story on “60 Minutes” suggesting that certain members had made unusual profits through stock transactions. The story was focused only on Congress, but the statute was expanded at the last minute to cover senior members of the Executive Branch. Then-Congressman Eric Cantor argued “what’s good for the goose is good for the gander,” and today thousands of reports are filed every year. They have, apparently, been ineffective; hence the proposed law to ban individual stock transactions. It might as well be called the “No-Stock Act.”

Could that ban be limited to members of Congress? The experience of the STOCK Act indicates not. In fact, senior members of the White House staff are currently subject to such a ban. If it does apply to potential nominees, then many individuals coming from the private sector to serve in government will decline to do so, and perhaps that is a cost that advocates are willing to bear. There will also be line-drawing problems: does the law cover bonds, or only equities? Does it cover private equity funds? What about closely held family companies?

A second effect will be that individuals who do decide to serve will be able to defer tax on all their gain when they’re forced to divest all of their individual securities and reinvest in mutual funds. In other words, the ban will provide a tax benefit—gain deferral and risk diversification—for which many will be grateful. The tax and estate planning opportunities will be welcomed.

On the other hand, the ban would not have any impact on the biggest source of conflicts in Washington—the revolving door. Jack Abramoff said the best way to get what he wanted to was to offer high-ranking congressional aides a job when they left public office. Once that was done, he told CBS, “We owned them.”

The revolving door phenomenon is an implicit contract—the government hires talented individuals from the private sector at lower-than-market salaries because those individuals can profit from their government experience once they return to industry. Congress could prohibit its members and staff from working in the private sector, but that would limit its personnel to the independently wealthy and retirees. If extended to the Executive Branch, such a prohibition would either require substantial increases in federal salaries and lifetime tenure, or it would exacerbate the current generational distortion—less than 7% of the federal workforce is under the age of 30—because young people can’t forgo private sector careers. It almost certainly would undercut the quality of the personnel recruited to handle critical governmental functions.

Reforms that would solve the problems of government ethics will always remain elusive. The most we can hope is not to make the problems worse.