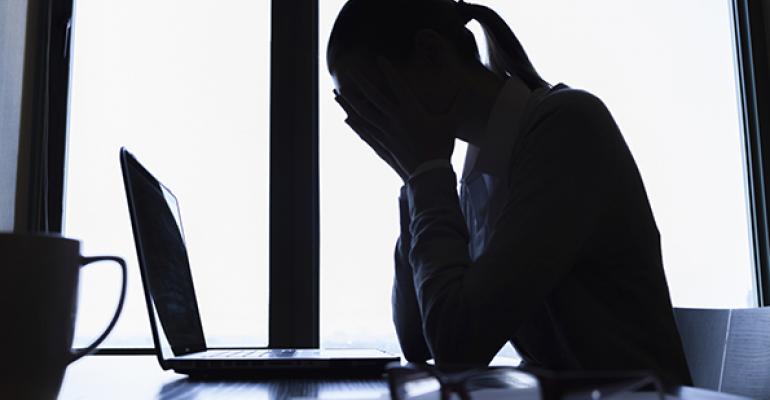 The Pressure is Mounting for IBDs

What value will independent broker/dealers be able to offer their advisors in a post-Department of Labor fiduciary world?

Independent broker/dealers have been facing increasing pressure with fee compression on the rise and advisors increasingly expecting more and better services. But the difficulty in retaining advisors is only going to increase with the implementation of the Department of Labor’s fiduciary rule.

“What value do we have to a financial advisor when they’re just advising? When they’re 100 percent fee-based, do we have value to that advisor or will they just leave and become an RIA?” Sankovich questioned.

The pressure is definitely on for IBDs to step up their game, said Diamond Consultants founder Mindy Diamond.

“The two constituencies that are going to feel the effect of the DOL changes or any regulatory changes the most are the wirehouse and the IBDs because they model that need to manage to the lowest common denominator,” she said, adding this creates an incentive for advisors who can afford to leave the IBDs for an RIA with less compliance headaches.

Even without the regulatory changes, market realities such as different and increasing advisor and consumer expectations, as well as advancing technology—have forced IBDs to up their game, said Matt Lynch, managing partner of Strategy & Resources LLC.

“IBDs that simply maintain accounts, provide compliance, process trades, etc., are not adding sufficient value and are feeling the squeeze of margin compression more acutely,” Lynch said. For most IBDs, over 50 percent of their business is already fee-based, so that change has already been factored in to most successful IBD business models.

And there is already increased competition in the form of “quasi-independent” shops like HighTower, Stewart Partners, William Blair, Snowden Lane and Robbie Stephens, as well as the RIA space, Diamond said. But these firms want advisors who have at least a couple of million in production and predominately fee-based businesses—criteria many advisors currently at IBD firms don’t fit.

Those standards could ensure that the IBD channel will not become obsolete. There is no question that there is a swath of the market, people who want to be independent, but want the cover of an IBD, Diamond said. And this occurs for a variety of reasons, including having a heavy commission-based business.

IBDs who are best positioned to weather the storm are those that can demonstrate they help advisors achieve their goals (profitably growing their practices), Lynch said.  “Those whose affiliation proposition is limited to fulfilling the regulatory requirement that a rep has to be registered with a broker-dealer…are likely facing extinction,” he added.