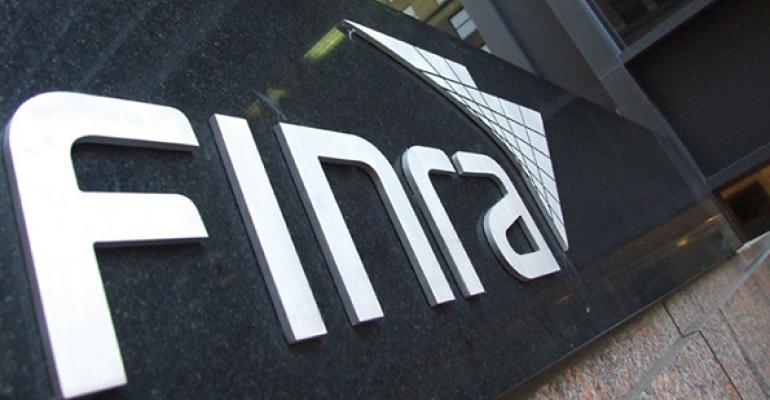 In a report released Wednesday, FINRA’s Dispute Resolution task force, charged with suggesting ways the self-regulatory organization can improve its method of mediating conflicts between brokers and investors, said the group's arbitrators should be required to include an explanation for their decisions and how they calculated damages. But they could not come to any conclusion around the broader issue of mandating arbitration as the venue to resolve disputes.

Currenty, arbitration awards simply state a winner and the size of the award, if any.

“When you don’t have any reasoning—and it says ‘you win, you lose’—there’s really no basis to appeal; it’s very hard to vacate an award,” Roth said.

To get an award vacated, you have to show that the arbitrator “manifestly disregarded the law,” meaning they saw the law and ignored it. That’s hard to do without a document of the reasons behind a judgment.

“If the courts ... disagree with the application of the law, certainly it will lead to more appeals,” Roth said.

The potential change could also result in more post-hearing applications, a process where one party asks an arbitration panel to rule on a point of contention that did not get examined in the previous hearing.

The task force also recommended an increase in arbitrator pay from $300 to $500 per session.

“It is the unanimous, strongly held opinion of the task force that the most important investment in the future of the FINRA forum is in the arbitrators,” the report said. “The task force has concerns that the below-market-rate arbitrators’ compensation acts as a disincentive in the recruitment of arbitrators and in the commitment of substantial time by arbitrators in executing their responsibilities.”

“It’s discouraging the seasoned professional from being an arbitrator,” he said. “Why would I want to get $600 a day when I can bill $500 an hour?”

The task force did not come to a conclusion over what some industry critics have cited as the biggest problem with the brokerage industry, the use of mandatory arbitration to resolve disputes.

“[The task force] concludes that the debate over mandatory securities arbitration is to a large extent a philosophical or policy question about which thoughtful, informed individuals disagree and which the task force cannot settle," the report said. "The task force therefore decided that it was a better use of its limited time and resources to focus on the current system of FINRA arbitration and propose recommendations to improve it."

FINRA assembled the task force in July 2014 to enhance the transparency, impartiality and efficiency of the arbitration process.