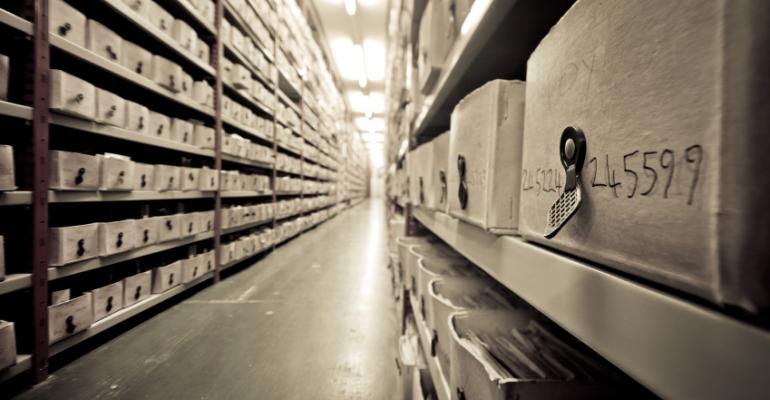 FINRA passed new rules Thursday requiring broker-dealers to perform background checks on incoming brokers. But while most of the top firms already screen new recruits, the new rules could force out up to 5 percent of advisors with past issues.

The regulator's board of governors voted to amend the existing FINRA supervision rule, expanding firms’ responsibility to verify the "accuracy and completeness" of the information provided on brokers’ form U4. Under the changes, firms will also need to adopt written procedures that include searching publicly available records such as criminal and bankruptcy records, civil litigations, judgments and liens.

"These are important initiatives to improve the accuracy and totality of details reported on a registered individual's Form U4,” says FINRA’s CEO and Chairman Richard Ketchum.

But for many firms, this isn’t a major overhaul. “Most firms already do criminal, credit and compliance backgrounds when bringing reps on board.  A few firms may not drill down as much as others, especially on things like credit, but essentially this seems like a non-event,” says Jon Henschen, president of Henschen & Associates.

“It’s as if FINRA is saying we are assuming you have not been doing this due diligence when you bring on reps, but the broker dealers have already been doing these things largely since 2011,” Henschen says.

Rick Rummage, founder of career consulting firm The Rummage Group says almost all reputable firms already perform a background checks. But it’s not these firms the new rules are targeting, he adds. “It’s the hundreds of b/ds that are smaller, some which are shady and some of which are magnets for bad apples who will be affected.”

Rummage estimates the new rules could force 5 percent of all advisors out the industry. “We see this now,” Rummage says. “Five to 10 percent of advisors have some sort of complaint or something on their background—bankruptcy, felony, misdemeanor—and half of the time, we can’t get them hired anyway.” But now those firms that previously did not perform background checks won’t hire them after the new rules take affect.

On one hand, it’s surprising that in 2014 that this type of rule is not already in place, but on the other hand, it doesn’t have anything to do with securities law, Rummage says. “Just because they might have some personal problems doesn’t mean they can’t give good financial advice. If they have a few dings, or something like an assault charge, it’s going to be too much.”

Yet the new rules could have a larger impact on broker/dealers during litigation. When there’s litigation against an advisor, Rummage says now firms can’t “play dumb” saying they didn’t know about issues in the brokers’ past. But he’s unsure about the immediate benefits. “It’s further government intervention intruding upon private enterprise,” Rummage says.

“One larger firm shared with me that they had an audit by FINRA and their management was sharing with FINRA that their biggest competition is reps wanting to go RIA-only so they can get away from the heavy hand of FINRA.  The FINRA auditors acted like this was something they had never heard before,” Henschen says.

Finra said Thursday it will send the amendments to the supervision rule to the Securities and Exchange Commission for review and approval.