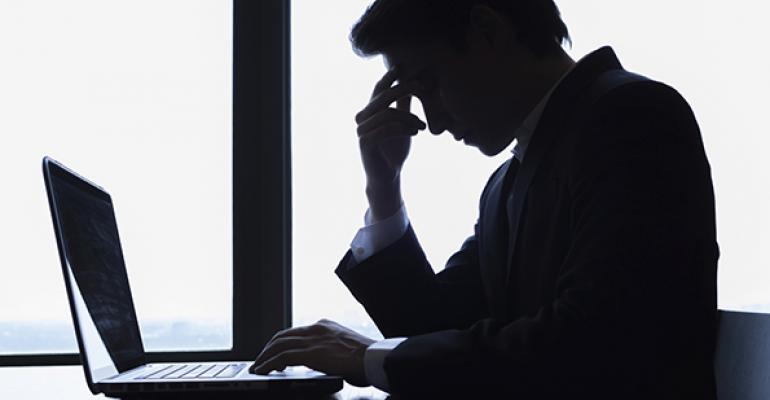 While the Department of Labor’s fiduciary rule for advisors to retirement accounts looks more like an inevitability, over half of advisors are waiting until they see a final version before making preparations, according to a recent Fidelity Institutional survey. That’s despite the fact that 73 percent feel it will have a negative impact on their business and require significant changes.

Fidelity Institutional on Monday released the results of a January survey of 485 financial advisors from all channels, including bank, brokerage, insurance and registered investment advisory firms.

According to Fidelity’s survey, over half of investment advisors are bracing for an onslaught of paperwork and compliance tasks as a result of the change. Three out of four believe the rule—which would require advisors of retirement accounts to act under a fiduciary standard—will increase the cost of servicing clients.

“While broker/dealers are especially concerned about what these changes will mean for their day-to-day business, they are not alone,” said Tom Corra, chief operating officer at Fidelity Clearing & Custody Solutions. “Many registered investment advisors—who are already held to a fiduciary standard under the Investment Advisors Act—are also seeing the rule as challenging, particularly its impact on their rollover and IRA business.”

As a result of the expected increase in costs, 75 percent of advisors say they will likely re-evaluate the clients they serve and 62 percent are planning to let go of smaller clients. Advisors predict at least a 5 percent decrease in the number of independent retirement accounts following the rule’s implementation.

Advisors say they’ll increase their use of fee-based business by about 10 percentage points and about two-thirds say they’ll use a fee model for both retirement and nonretirement assets going forward.

Advisors may have only eight months between the time the rule is finalized and when it is fully implemented, according to the Department of Labor.

“No compensation structure is conflict-free,” said Pamela Sandy, president of the Financial Planning Association. “The DOL rule is going to be a shift for many people throughout the industry,” she added.