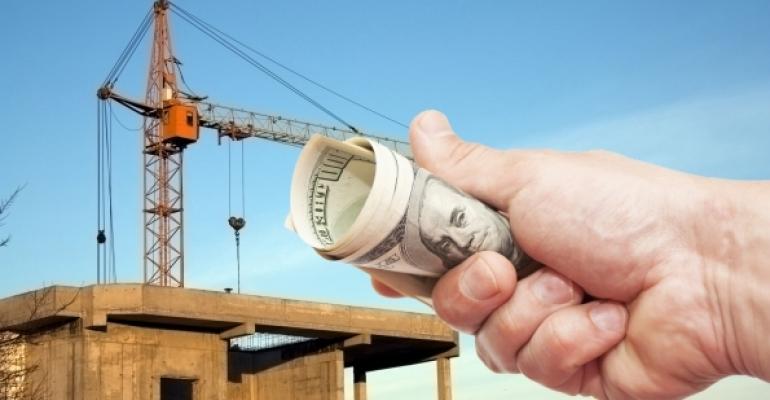 There was a time when closing a real estate sale cost the seller a few hundred dollars for transfer tax stamps on the transfer deed, but those days are long gone. Nowadays, transfer tax can be a major consideration in structuring and funding a property transaction. And the requirements for complying with, or being excluded from, transfer taxes have multiplied.

In some markets, transfer tax can exceed the property tax burden in the first few years after an acquisition. For example, in San Francisco the transfer tax on property transactions valued at more than $10 million is 2.5 percent of the sales price.

Historically, transfer taxes were only collected when the county recorder’s office recorded a deed. If a transfer occurred through the acquisition of a legal entity that owned the property, and that entity continued to exist without requiring a transfer deed, then no transfer tax was owed.

Today, however, many real estate transactions occur through the buying or selling of ownership interests in legal entities which hold title to real property, and which continue to exist and hold property after the transaction has concluded. Technically, there is an indirect change in ownership because the legal entity is now owned by a different entity or owner, even though the title for the real estate remains unchanged.

The proliferation of these indirect property transfers has spurred tax authorities to enact laws that assess transfer taxes on indirect sales. The deed-recording process cannot capture indirect sales, so counties and cities now require buyers and/or sellers to report such transfers through other means.

Fewer exclusions, a patchwork of requirements

In recent years, however, tax authorities have repealed some exclusions from transfer tax. Some jurisdictions have deleted the mortgage deduction. Likewise, gifts and transfers upon death, and transfers to non-profit entities, which were once generally excluded, are now subject to transfer tax.

The declining number of exclusions restricts a market participant’s ability to structure transactions to be exempt from transfer tax. That task has grown only more difficult as variations in tax rules have increased between jurisdictions at the local level.

The transfer tax has traditionally been and continues to be a local tax. Consequently, individual counties and cities determine what elements to include or not include in their transfer tax ordinances. Transfer taxes are an attractive way for local governments to raise revenue, particularly when other sources of tax income are limited.

In California, most counties and cities operate under the traditional transfer tax laws that the state Legislature established almost 50 years ago. But more than a dozen counties and cities have modified the transfer tax law enacted by the Legislature. The courts have approved such changes under the home rule doctrine, which allows communities to govern themselves with laws that don’t conflict with state or federal law.

California, like most states, has dozens of counties and hundreds of cities, which means that buyers and sellers of real property must familiarize themselves with the specific provisions in local transfer tax ordinances.

Cris K. O’Neall, a shareholder at the law firm Greenberg Traurig,LLP,  focuses his practice on ad valorem property tax assessment counseling and litigation. The firm is the California member of the American Property Tax Counsel, the national affiliation of property tax attorneys. Cris O’Neall can be reached at [email protected].