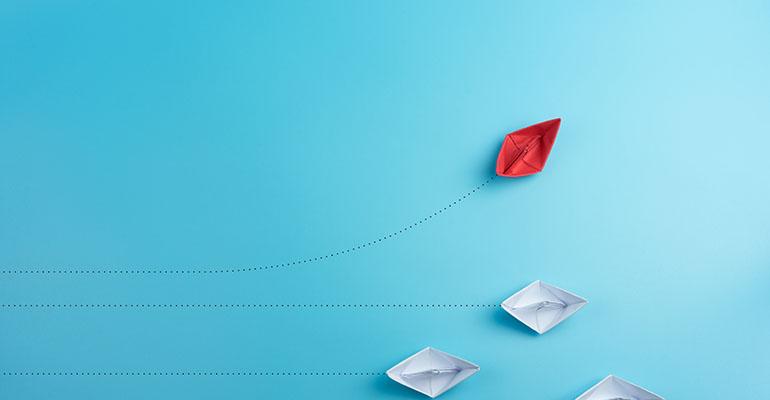 Start Slideshow ›
There's been a lot of discussion of Opportunity Zone investment in the past two years. One firm took a look at the what counties offered the best investing conditions.

Ever since the Tax Cuts and Jobs Act of 2017 became law, real estate investors  have been salivating over the prospects opened by Opportunity Zones.

Opportunity Zones offers investors a way to defer and reduce taxes on capital gains, while building equity in real estate assets and improving low-income, distressed neighborhoods. Common traits of Opportunity Zones certified by the U.S. Treasury are: a poverty rate of more than 32 percent, median family income about 37 percent below the area or state median, and an unemployment rate nearly 1.6 times higher than the U.S. average.

But of the thousands of potential communities, which ones might offer the best returns?

Yardi at its COMMERCIALCafé blog compiled a list of top counties for investment. In its methodology it allocated points for employment, GDP, population growth, poverty rates, the educational attainment level of the labor force and the number of eligible opportunity zones within each area.

According to the write-up:

The race for a relatively small pool of highly attractive opportunity zones will drive up the cost of entry into these markets and nudge investors towards less obvious contenders, that nevertheless have the potential to act as a robust investment.

By applying our methodology, a list of Top 20 counties for investment in OZs emerges, led by Travis County in Texas with a total of 66 points. The county’s population has grown by 6.5% between 2014 and 2017, with Austin’s metro area adding 105 people per day in terms of net migration to the region. The area has 21 opportunity zones and a 12% poverty rate – below the required 20% and well below the national average of 30%.

As Texas has become a desirable location for many freelancers due to lower living and housing expenses, the tight labor market is putting pressure on employers looking for new talent. Some companies resort to increasingly varied and innovative office perks, but workers are also asking for a more conventional improvement: raises. While Texas prohibits local authorities from raising the minimum wage for private businesses, employees working in counties grouped around the Lone Star State’s great cities are clearly at an advantage. The average weekly wage in Travis County is $1,226, the largest amount among the counties making up the Austin metropolitan area, and 31% more than the Texas average, at $938.

The following gallery features the top 20 counties in COMMERCIALCafé's analysis, along with some of the key metrics it used to determine the ranknigs.