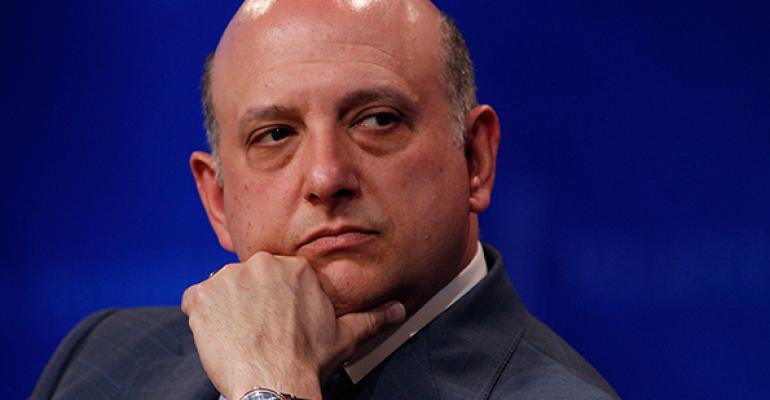 Nicholas Schorsch's RCS Capital (RCAP) announced it will buy Cole Capital from sister company American Realty Capital Properties for $700 million, so Cole can use the company’s wholesale broker/dealer and expand RCAP’s distribution platform. ARCP will act as sub-advisor to Cole’s non-traded net lease REITs. RCAP's stock was up 7 percent as of 12:30 p.m. eastern time on the news.

In October 2013, American Realty Capital and Cole Real Estate Investments agreed to merge in a $11.2 billion deal. Under the terms of the deal, Cole became a wholly owned subsidiary of ARCP.