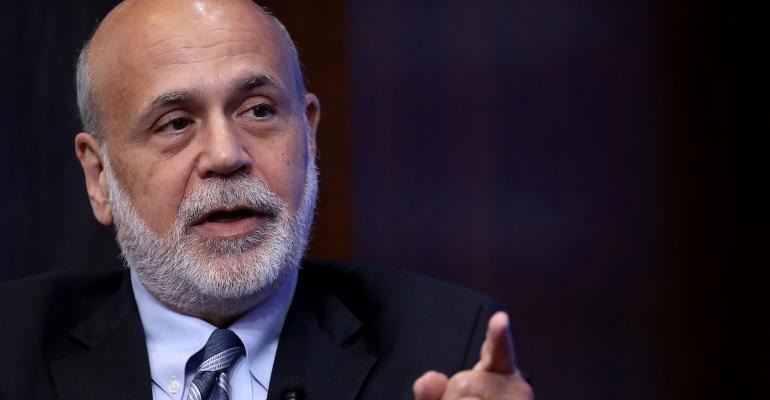 The former Fed chairman discussed his outlook on the broader economy and what it might mean for commercial real estate demand.

What does the man who oversaw the Federal Reserve as it tried to help the country recover from the Great Recession think about the U.S. economy’s ability to bounce back from the COVID-19 pandemic?

During a conversation webcast hosted by Hessam Nadji, CEO of commercial real estate services firm Marcus & Millichap and co-hosted by Robert E. Hart, CEO of TruAmerica Multifamily late last week, Dr. Ben S. Bernanke sounded largely hopeful, noting that if the U.S. can get the virus under control within the coming months, likely with the help of a vaccine, the economy might recover quicker than it did from the last downturn. The reasons include a fundamentally sound financial system this time around and aggressive action by the Federal Reserve.

Bernanke stressed, however, that companies and workers in the hardest-hit services sector, as well as state and local governments facing drastic budget cuts, would need the help of another stimulus package not to drag out the recovery. And while he expects the federal government to pass some kind of a stimulus, its ultimate dollar value will likely come down to who ends up controlling the Senate after the elections in Georgia in early January. A Republican majority would mean a stimulus package with a likely price tag of $1 trillion or perhaps even lower. A Democratic majority would be more likely to lead to a more sizeable stimulus.

Here are some takeaways from Bernanke’s remarks: